There are few gentle mechanical sounds as evocative as the smooth whirr of a wind up Bolex 16mm film camera. I can only presume it is due to the Swiss history of watch making that the country is home to two of the most beautiful technologies associated with film making: Bolex cameras and Nagra reel to reel sound recorders. Apparently as far back as 1790, the city of Geneva alone was exporting 60,000 watches per year – thats 200+ years ago now! 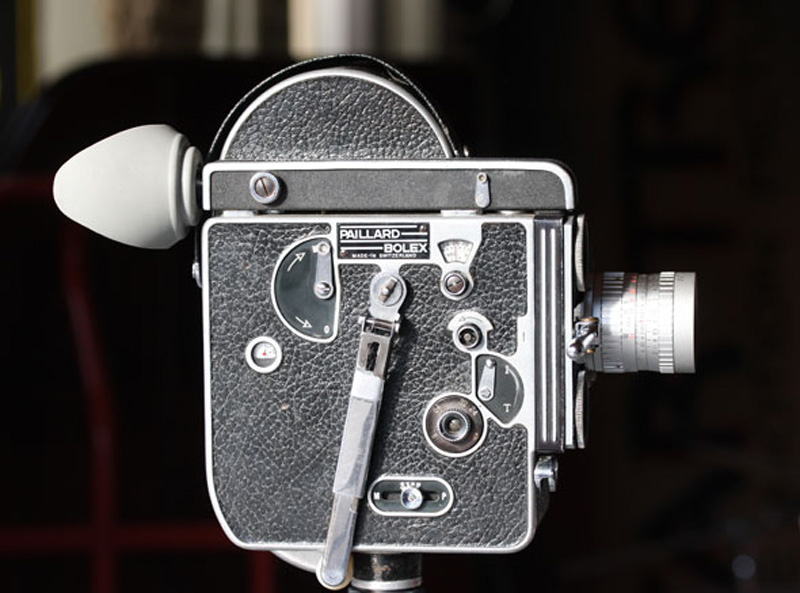 So these recordings are of a Model H-16 Bolex which is powered by a hand crank that you wind up – no batteries needed! The H16 has a 3 lens turret mount, variable speed settings for fast or slow motion, hand cranking to reverse exposed footage for super-impositions, and single-frame for stop-motion.

Recorded 24bit 192kHz using a stereo Sanken CSS5 mic and then seperate recordings were made with a pair of Contact Mics (also delivered as stereo files for convenience, but should be considered dual mono) 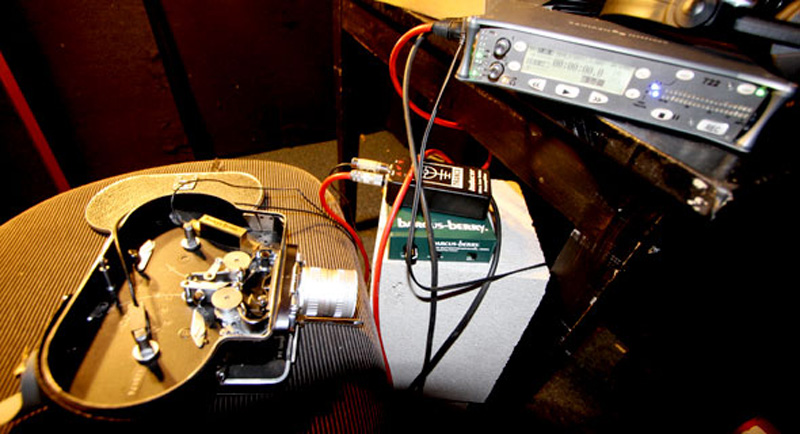 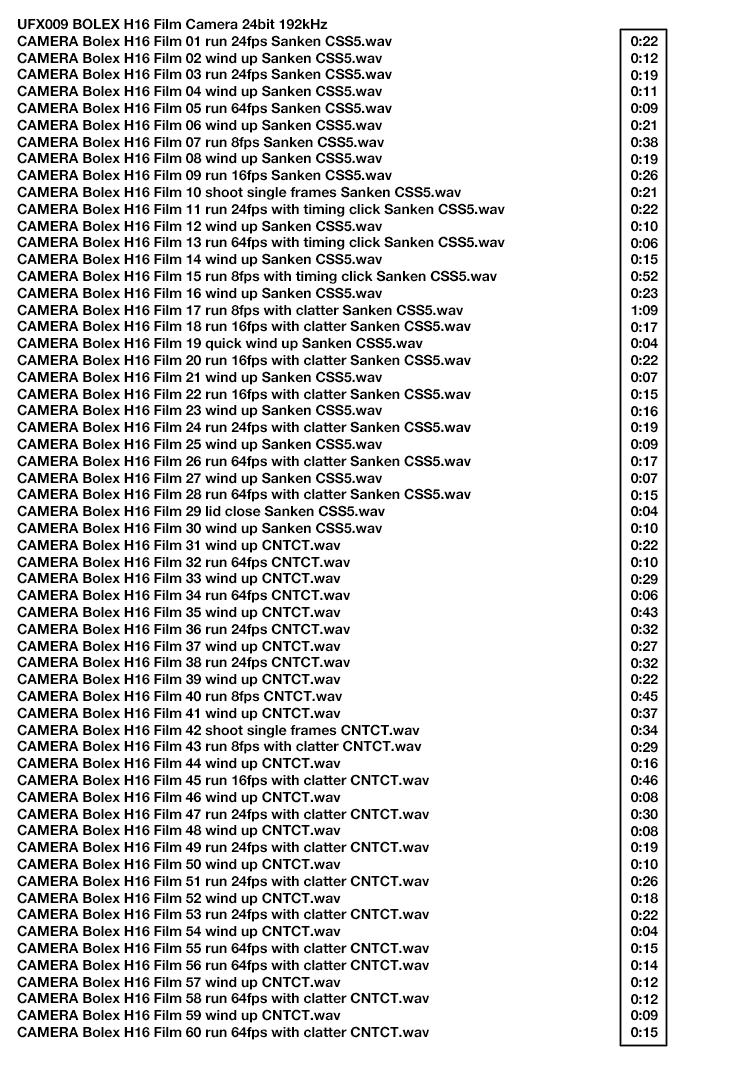 When I opened the side where the film runs I found the serial number: 128674, which according to this site means it was made in 1956 – you have to wonder how many of our plastic HD video cameras will still be fully functioning 50+ years from now! 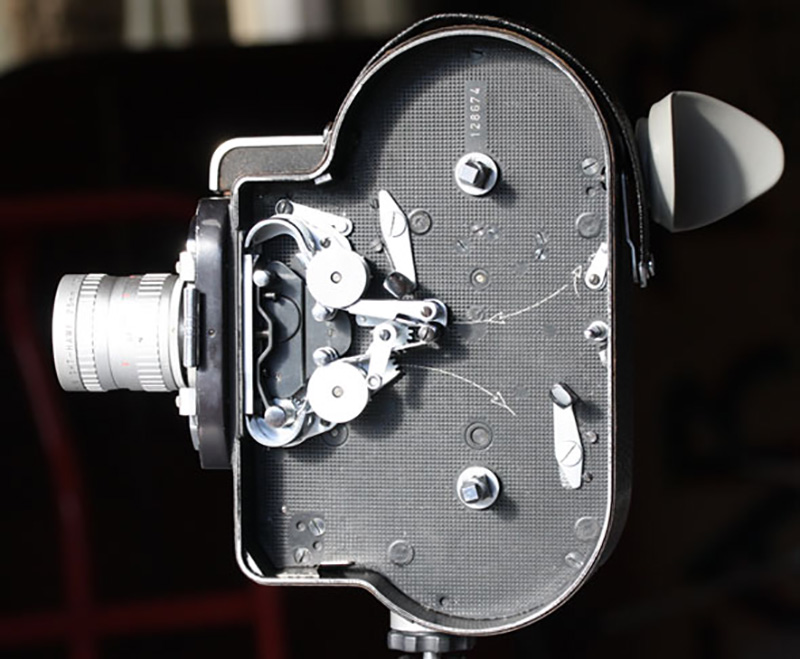 In the recordings from the shoot I noticed that apart from the constant whirring there was a periodic click, and after consulting the manual I discovered the meaning of the click:

While handling this Bolex I couldn’t but help think about all the film that has been shot with it. Of course all I can do is imagine, but there is one famous local who shot his first feature film on a Bolex…

Bad Taste was Peter Jackson’s first feature film, shot in weekends over a four year period at a total cost of $25,000, with the NZ Film Commission adding $235,000 to finish the film – for more info on the film see here and if you skip to 8’30” in this video you can hear him discussing his Bolex:

If you are interested for more info on the Bolex H16, there are manuals here, a brochure of accessories for the H16 here, an interview with a Bolex collector here and a far more detailed discussion of the H16 with some beautiful photos of lens here

And some images from the Bolex manual: 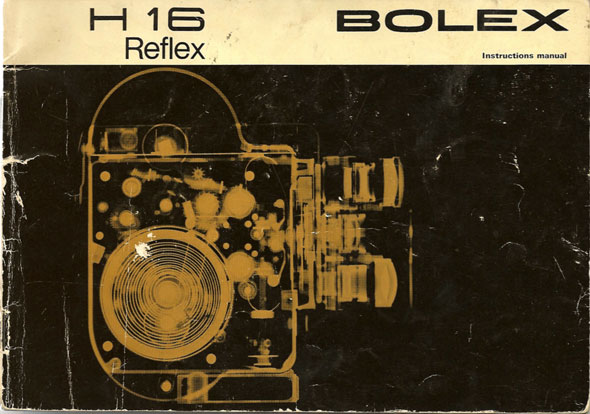 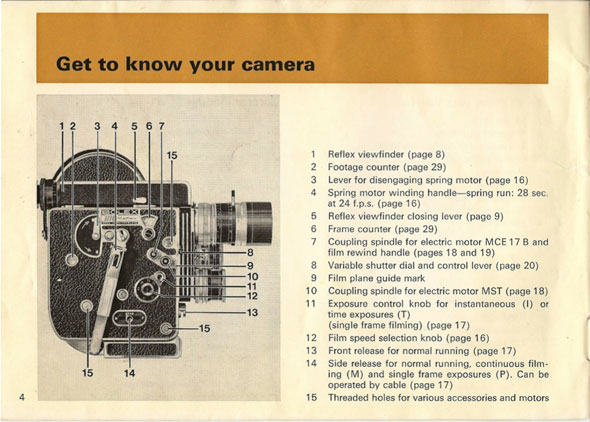 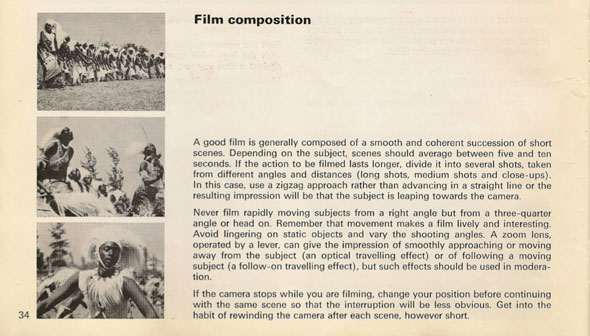 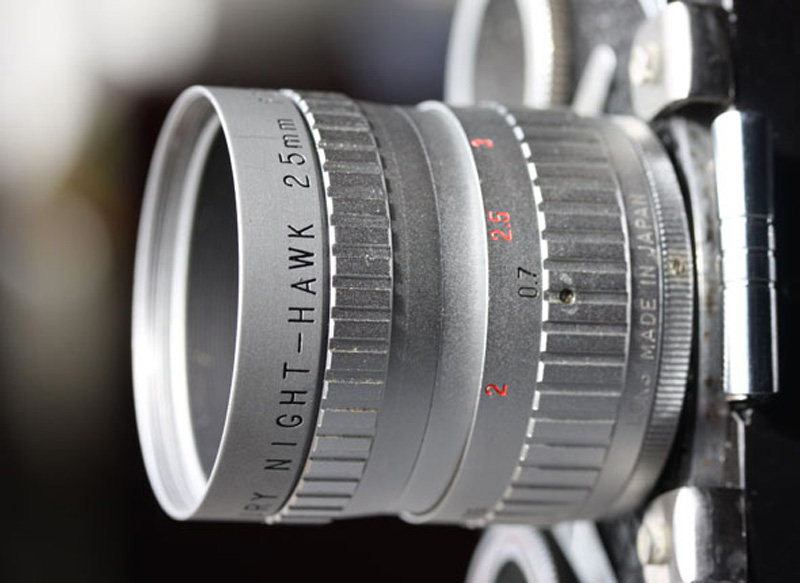 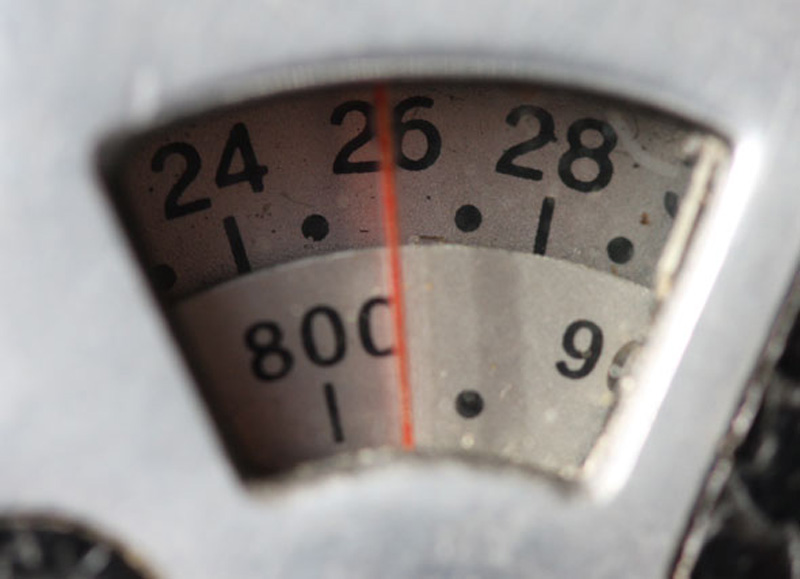 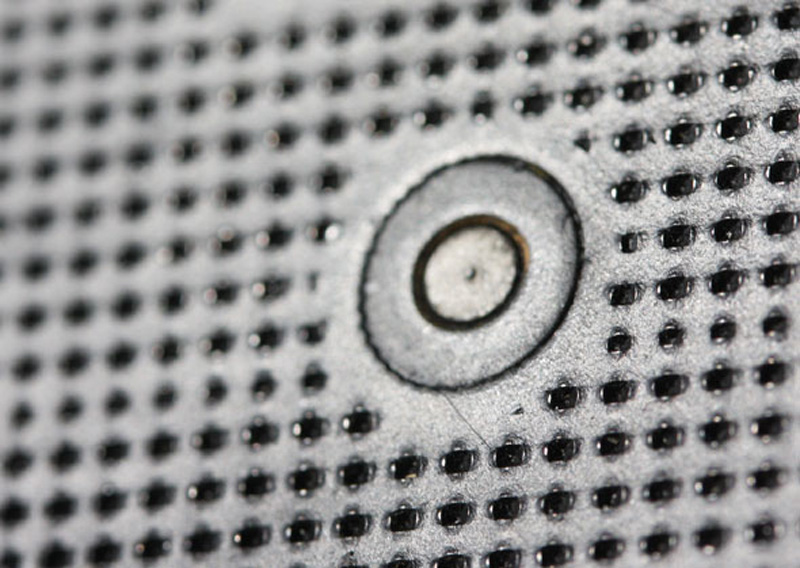 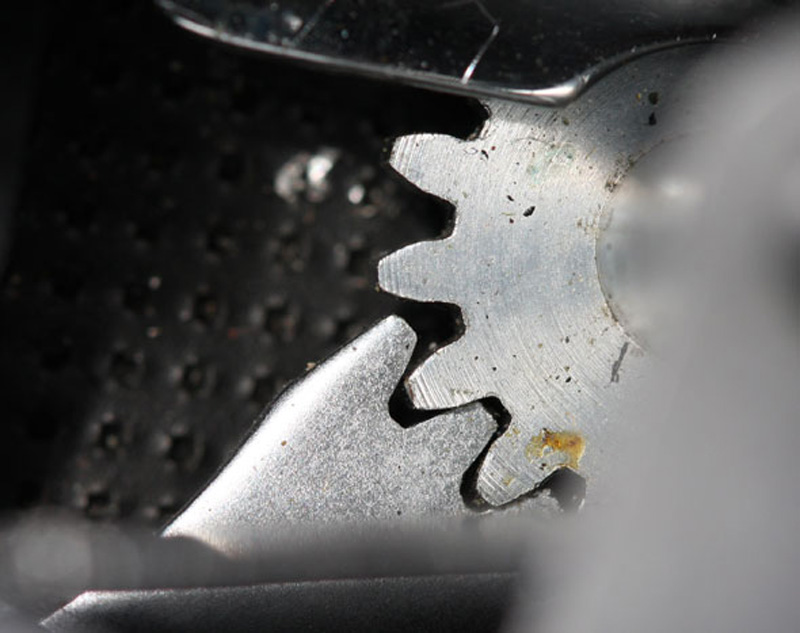 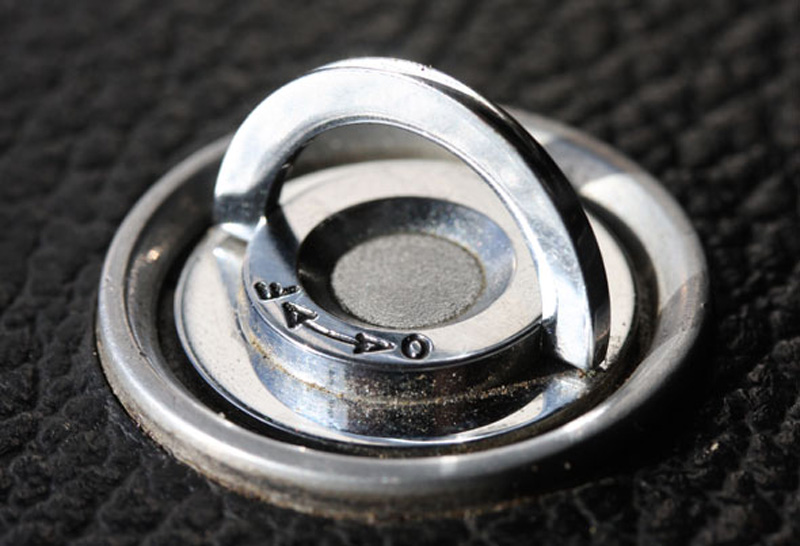