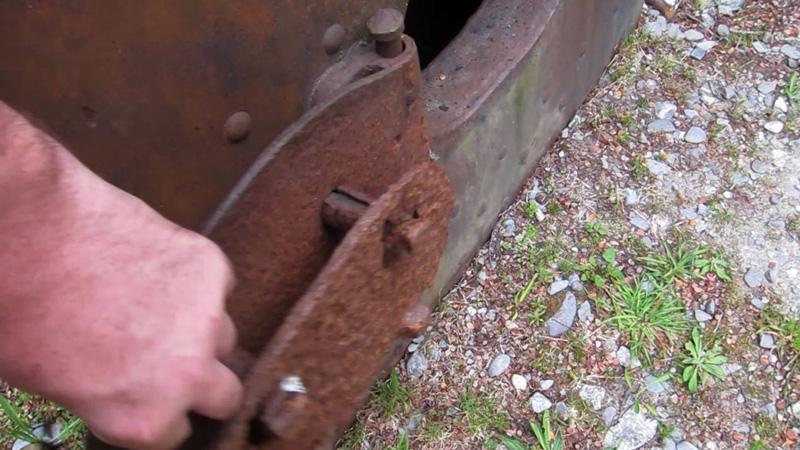 I found this sound way up a back road on the West Coast, South Island, NZ. The area has a rich history of coal and gold mining, and remnants of the old school tech involved in such endeavours is scattered through the region.

When I saw this object, my first thought was maybe it had percussive potential but after kicking it with my foot and flinching from the pain (this ‘thing’ is solid as hell) I next tried the metal hatch door, and loved the heavy weighted creak of it.

And as you probably know, there is a over-used cliche H.E. sound effect that needs to be taken out the back and shot! For some godforsaken reason they seem to use it in almost every episode of The Simpsons… So here is an alternative! 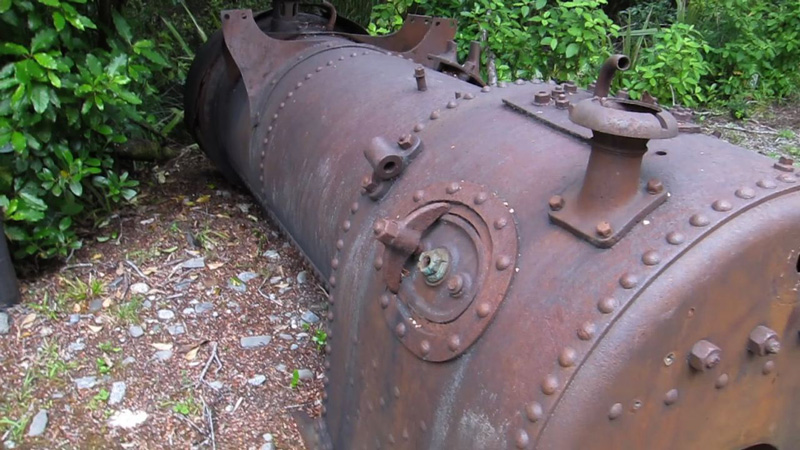 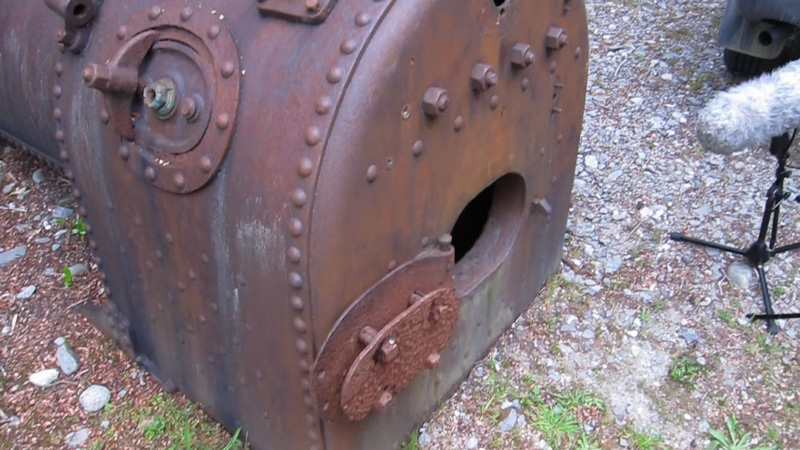 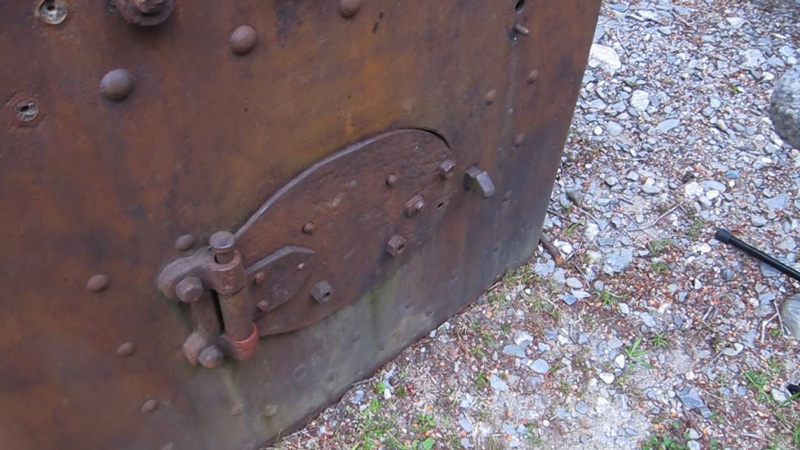