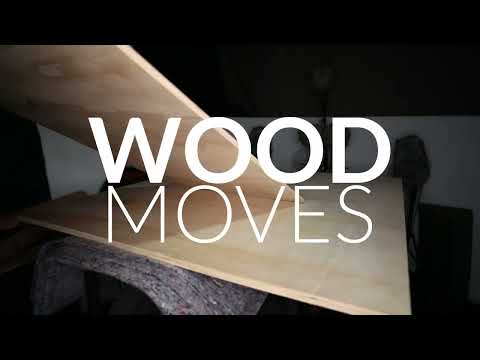 While recording the BINZASARA library I kept noticing interesting wood textures due to their odd construction but especially when augmented with other wood resonators. I ended up sourcing lots of resonant wood including a range of wooden boxes, framing timber and sheets of plywood, as well as driftwood stakes and poles.

The following weeks involved extracting as wide a range of useful wood movement as I could, performing friction scrapes on smooth sheets of plywood as well as subby ‘wumps’ using sheets like a giant clapperboard. As the surface of the plywood became scarred I found interesting modulation was possible, which also worked well when dragging & scraping wood boxes across its surface – even creating ‘hangry Chewbacca’ sounds!

Loading the wood boxes with objects also reminded me of very useful wildtrack from years ago, when working on a period drama TV series. While that recording was nothing startling – background action of people loading boxes on a wharf – the sounds proved useful in many different contexts. Using five different wooden boxes (from champagne size to a nail box to a six-foot-long wood toolbox) I performed lots of different sounds which I hope will prove to be as useful as that classic wildtrack.

Check out the MAKING OF VID to get a quick idea of the range of sounds in this practical sound effects library.

Recorded 32bit 192kHz using a pair of Sanken CUX100K microphones for extended range as well as a Sennheiser MKH8050 for when mono is more useful, and released 24 bit 192kHz. 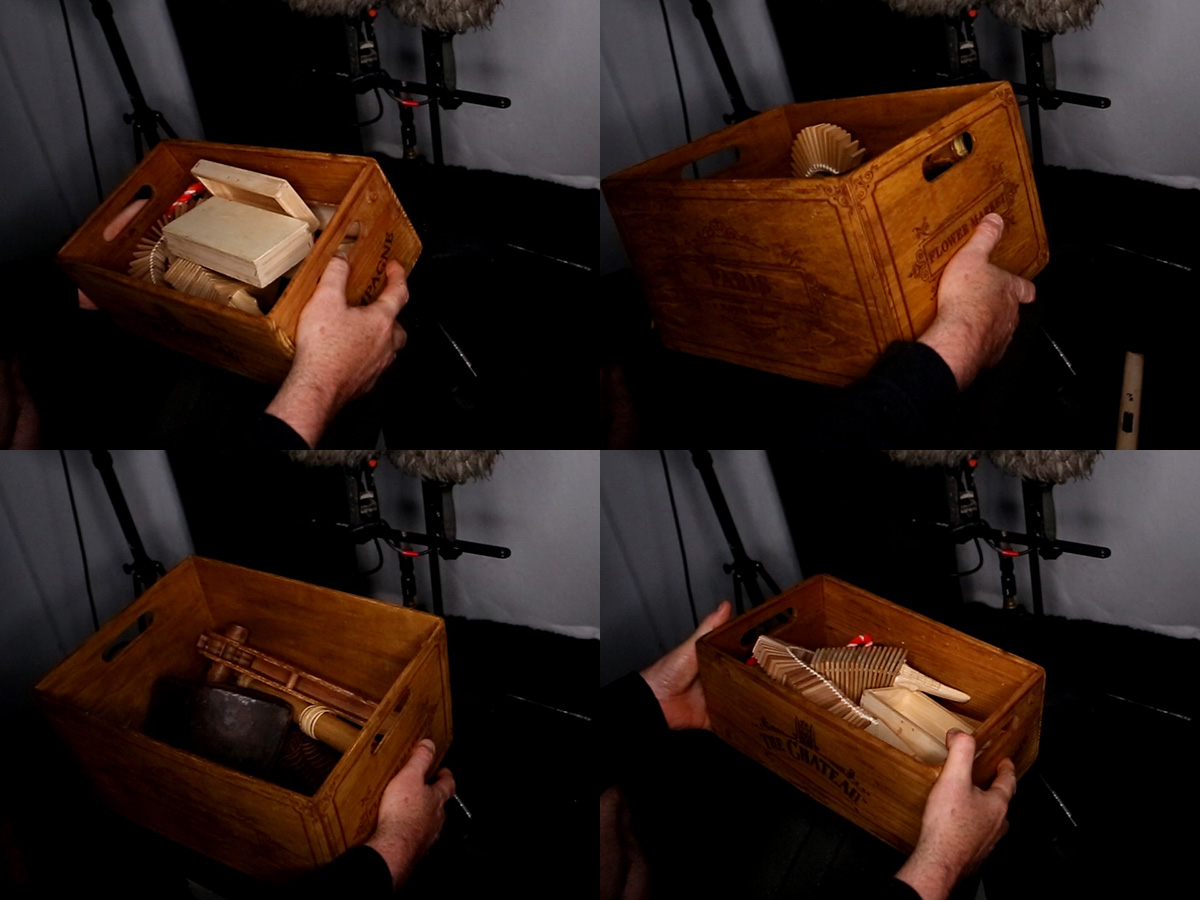 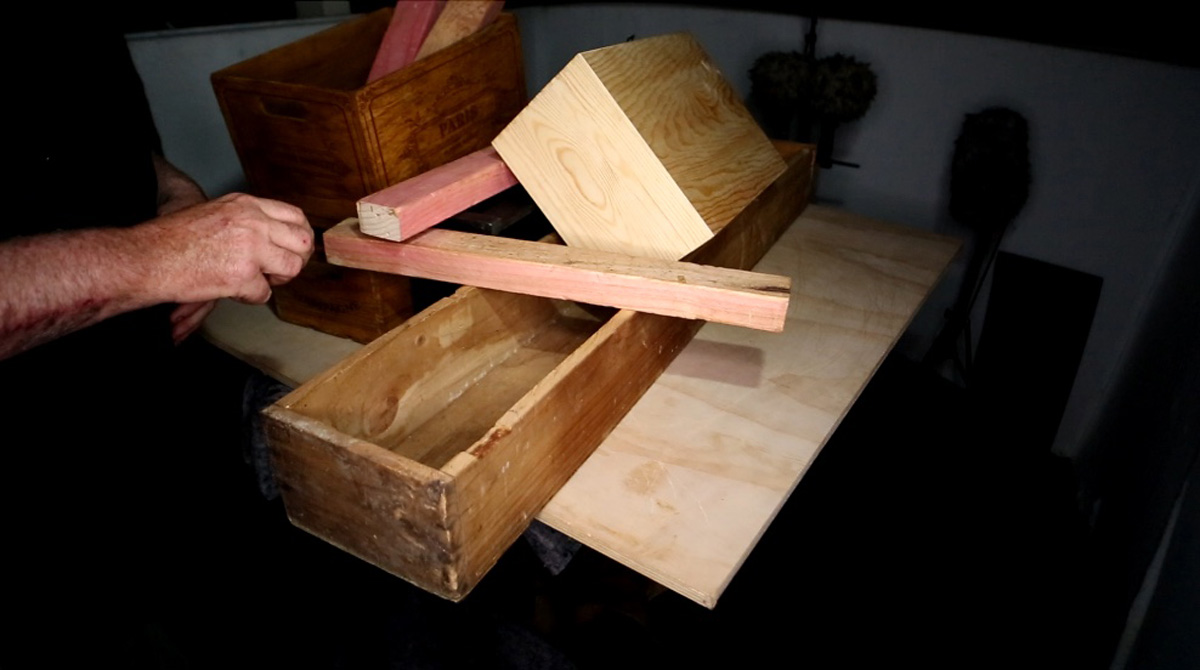 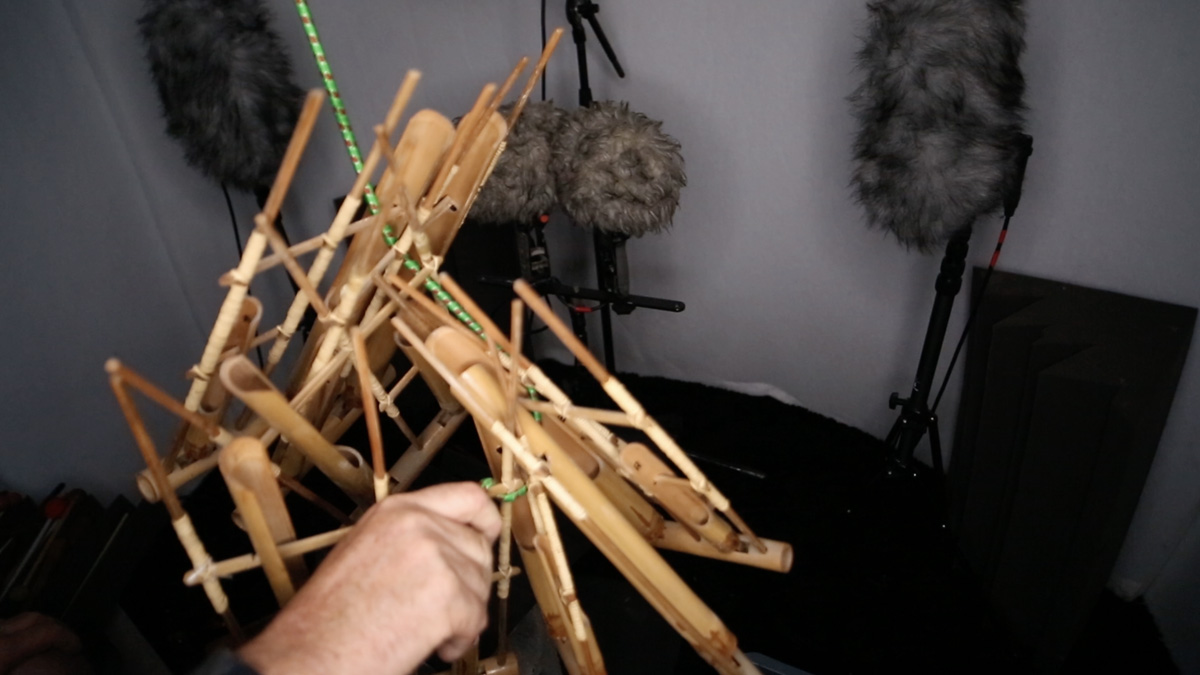 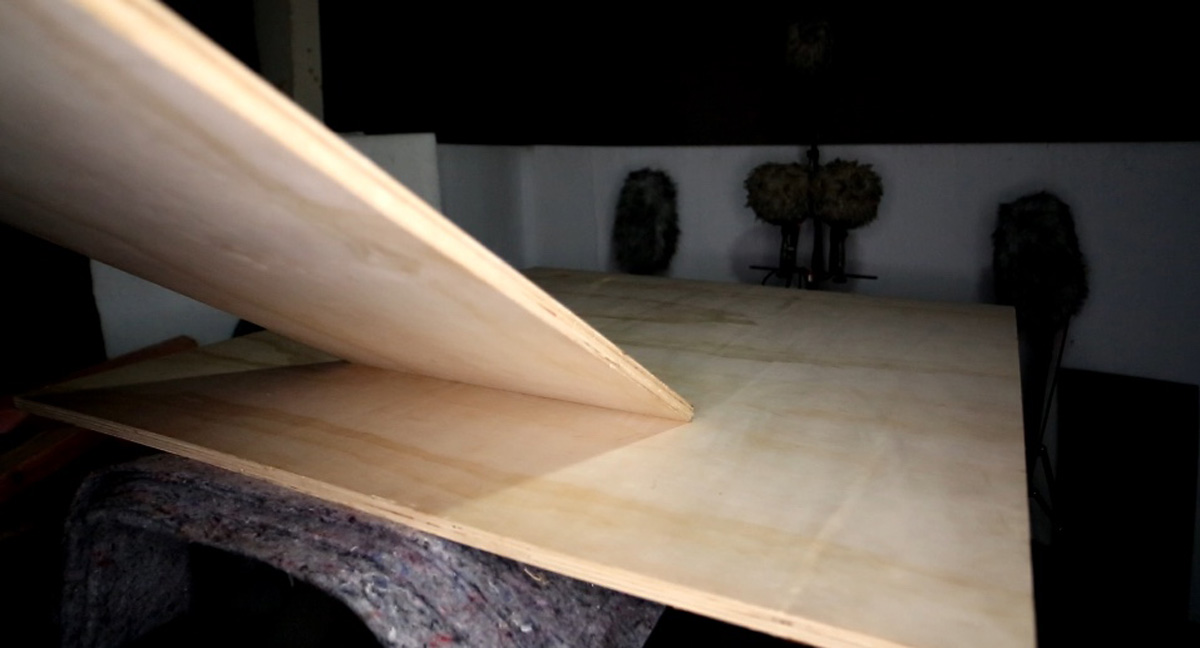 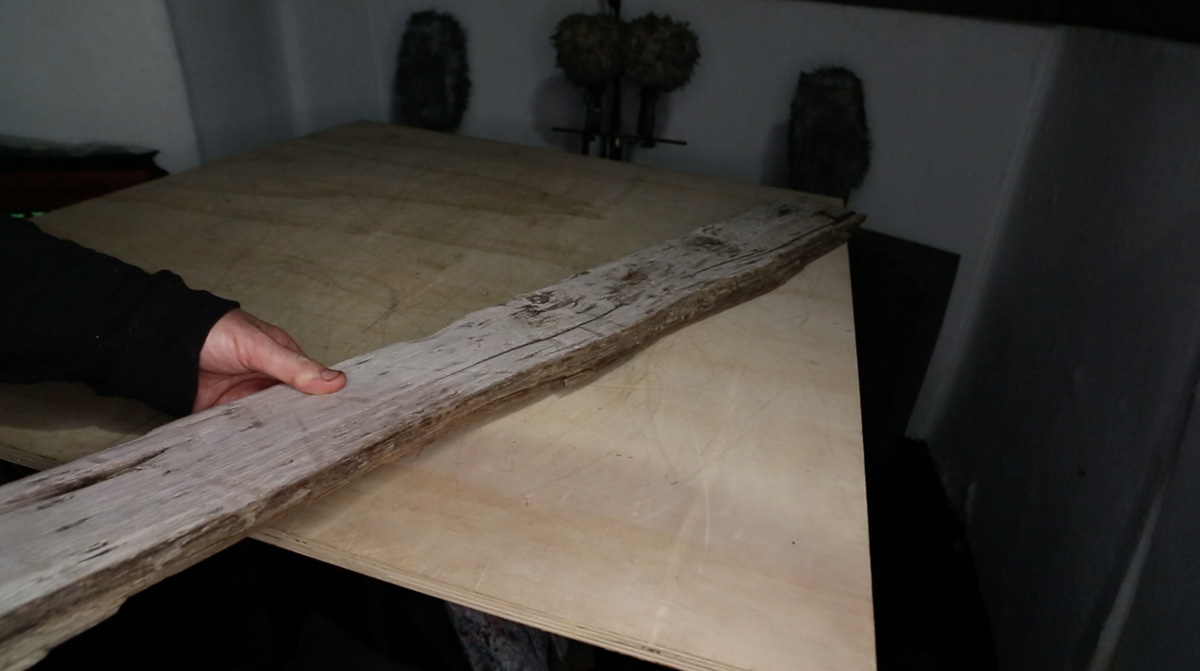 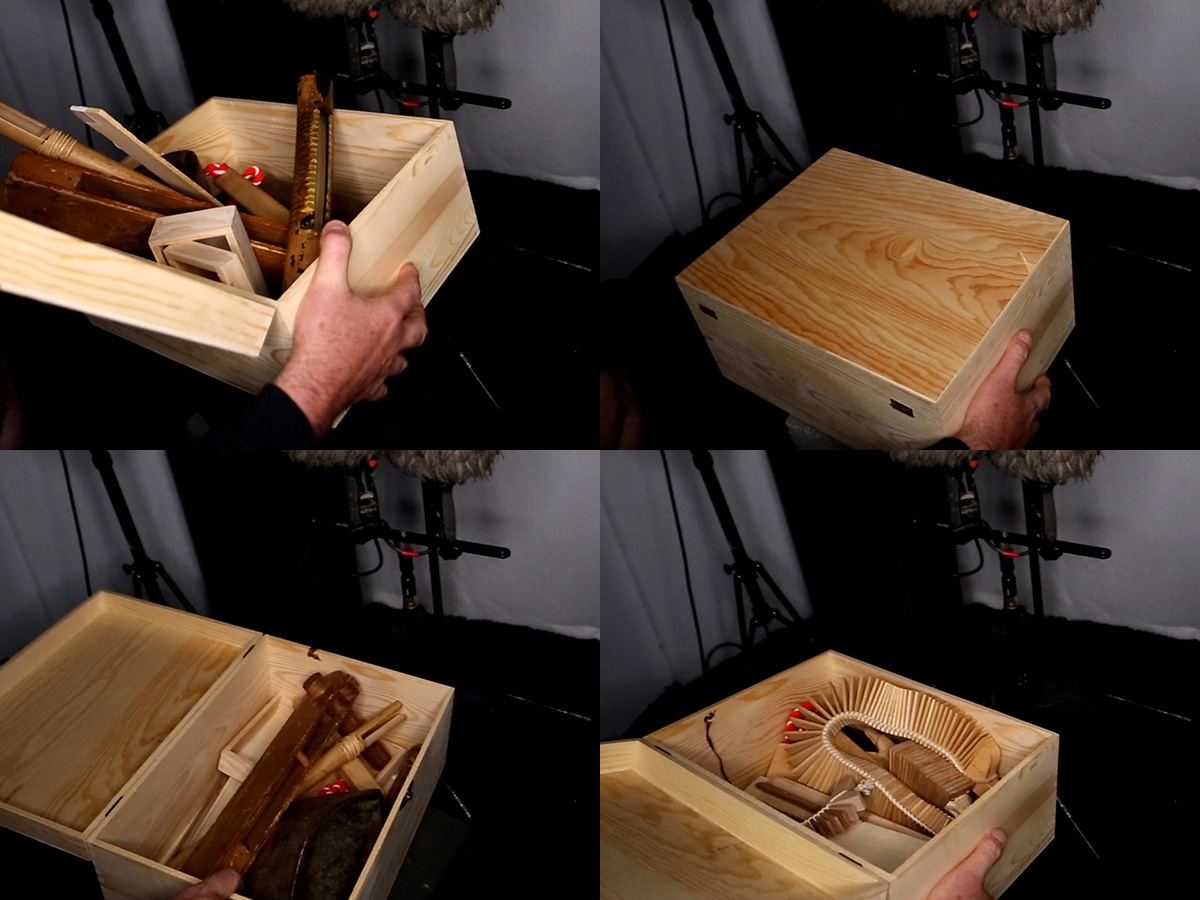 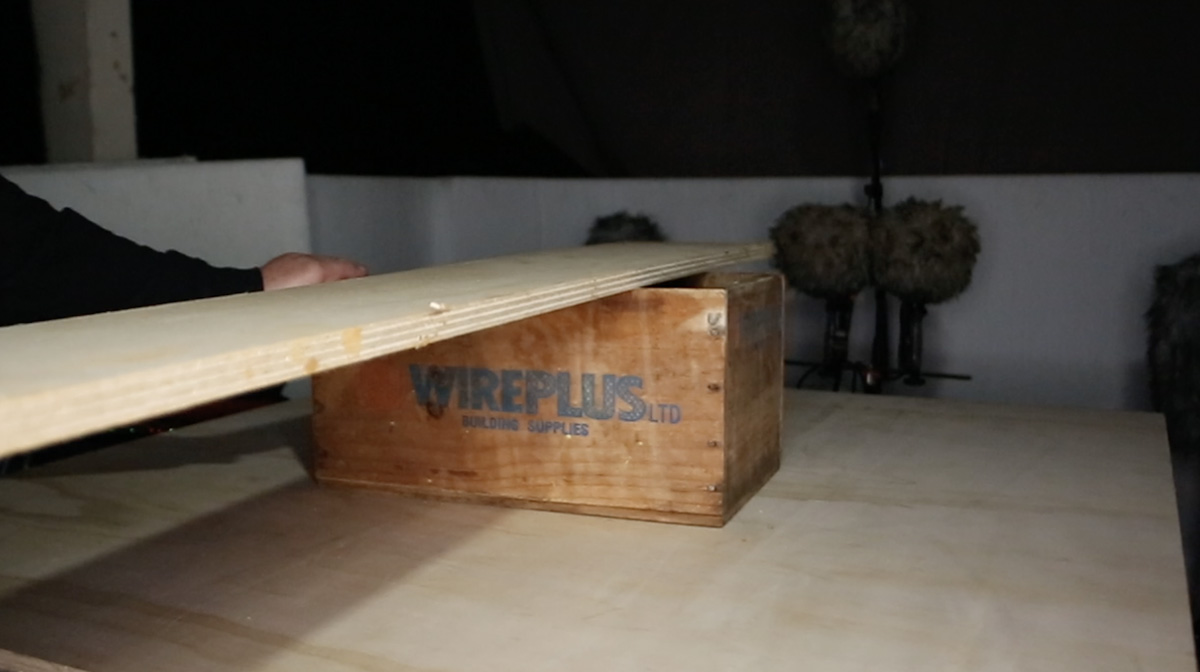 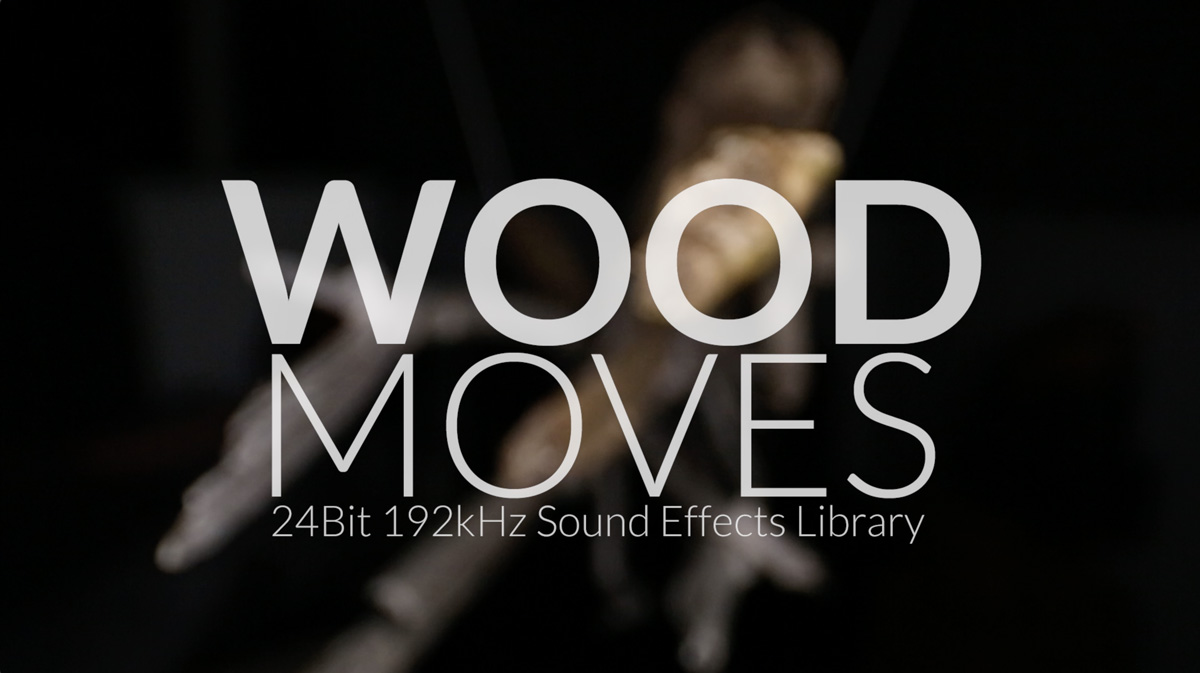 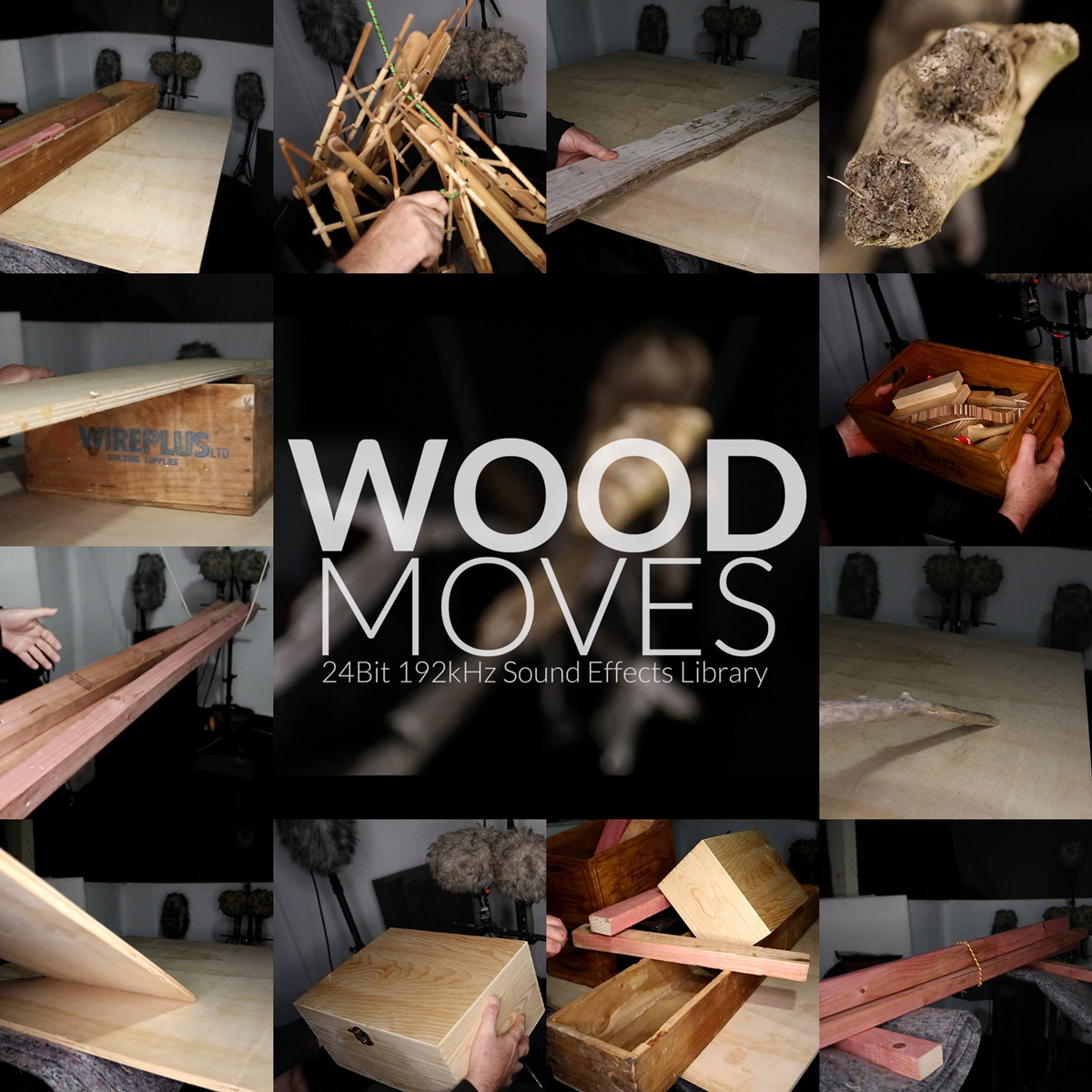 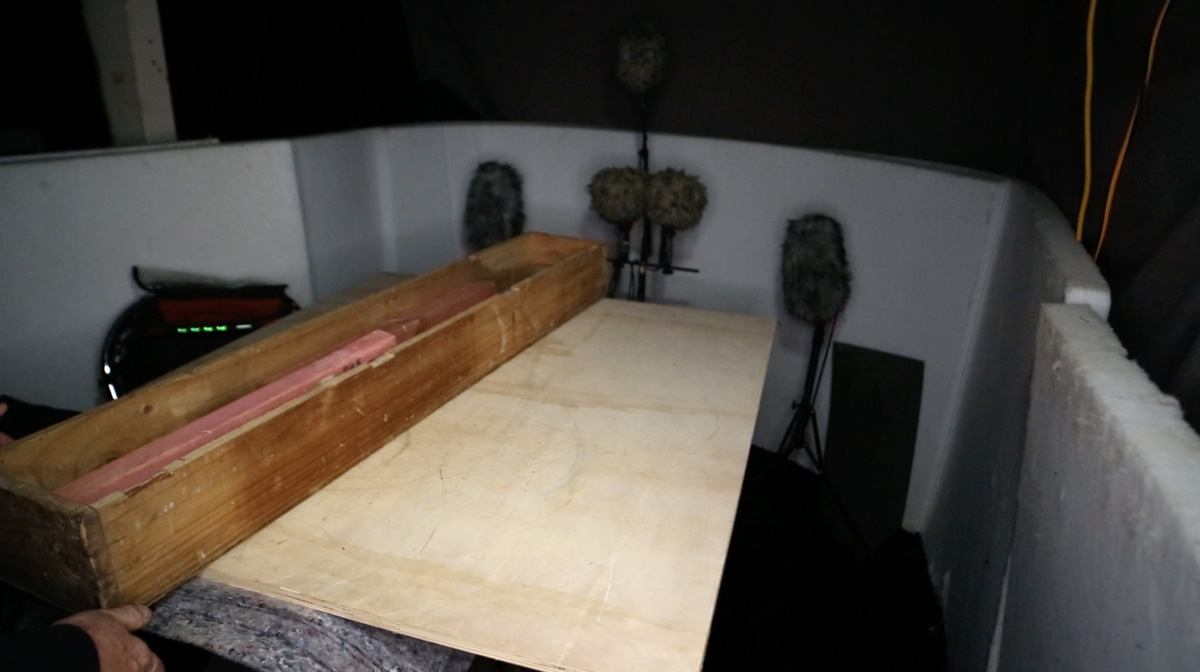 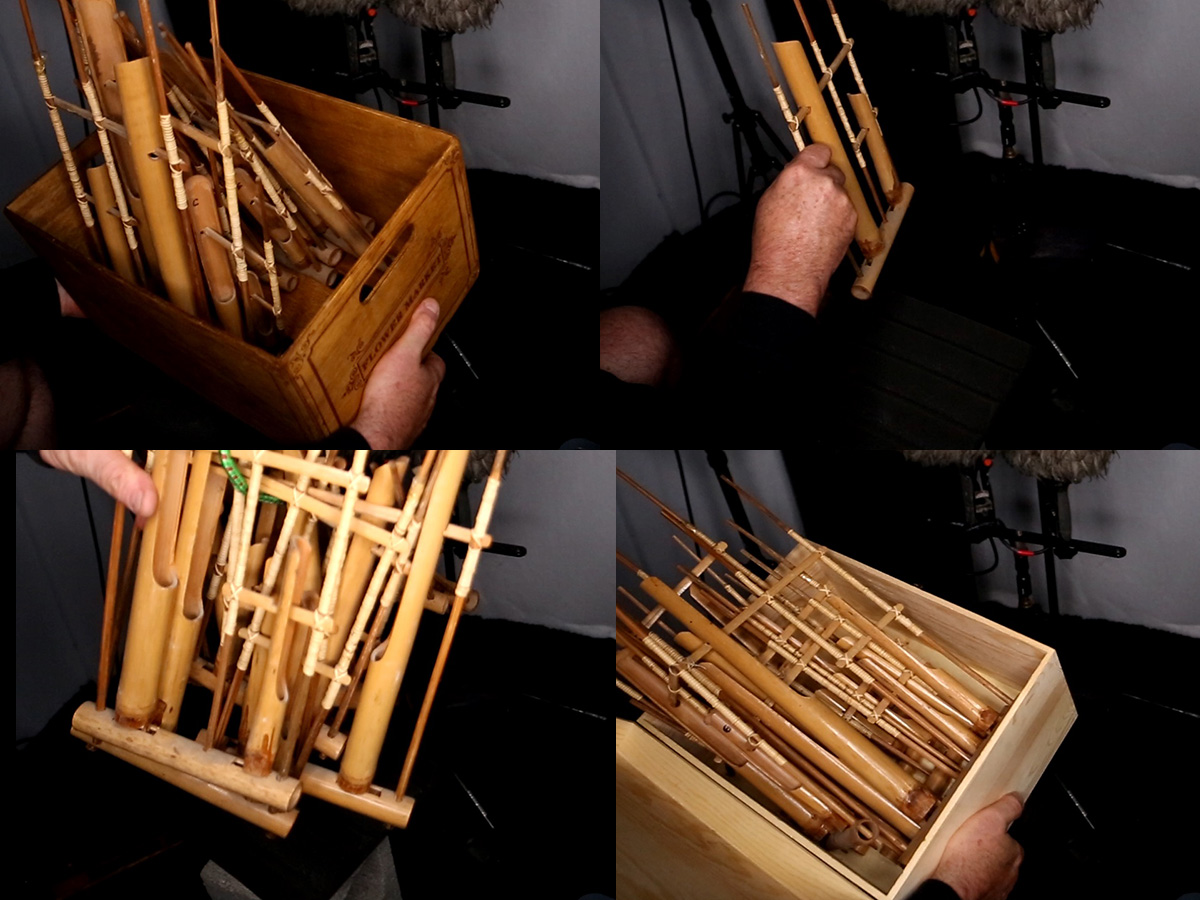 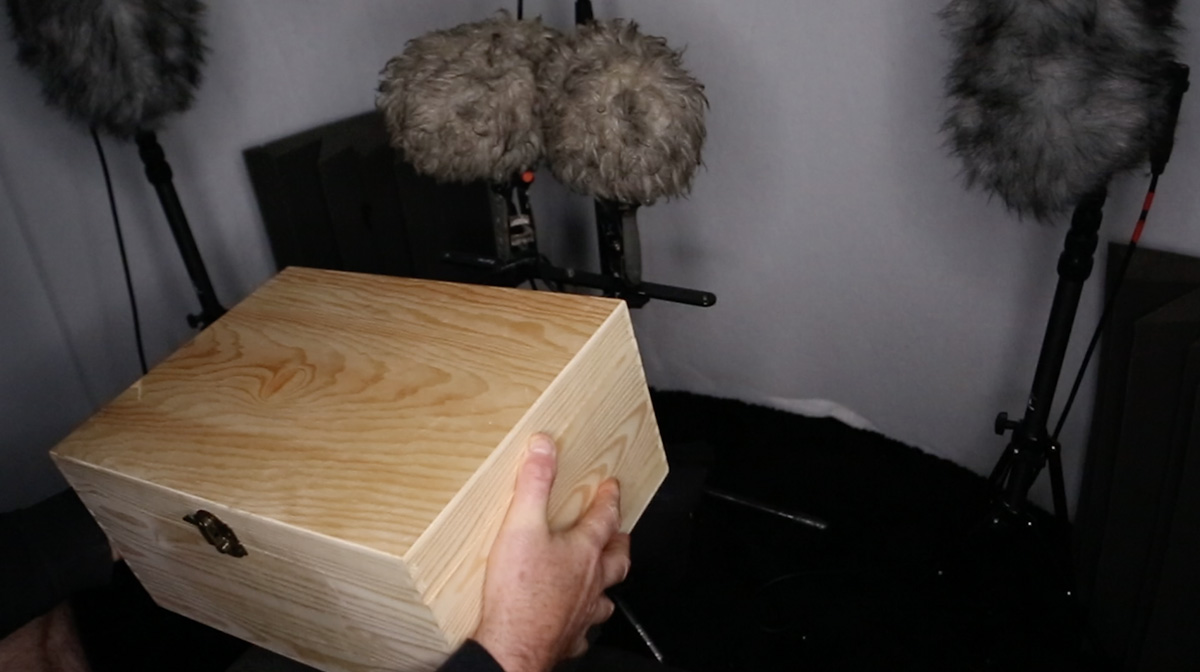 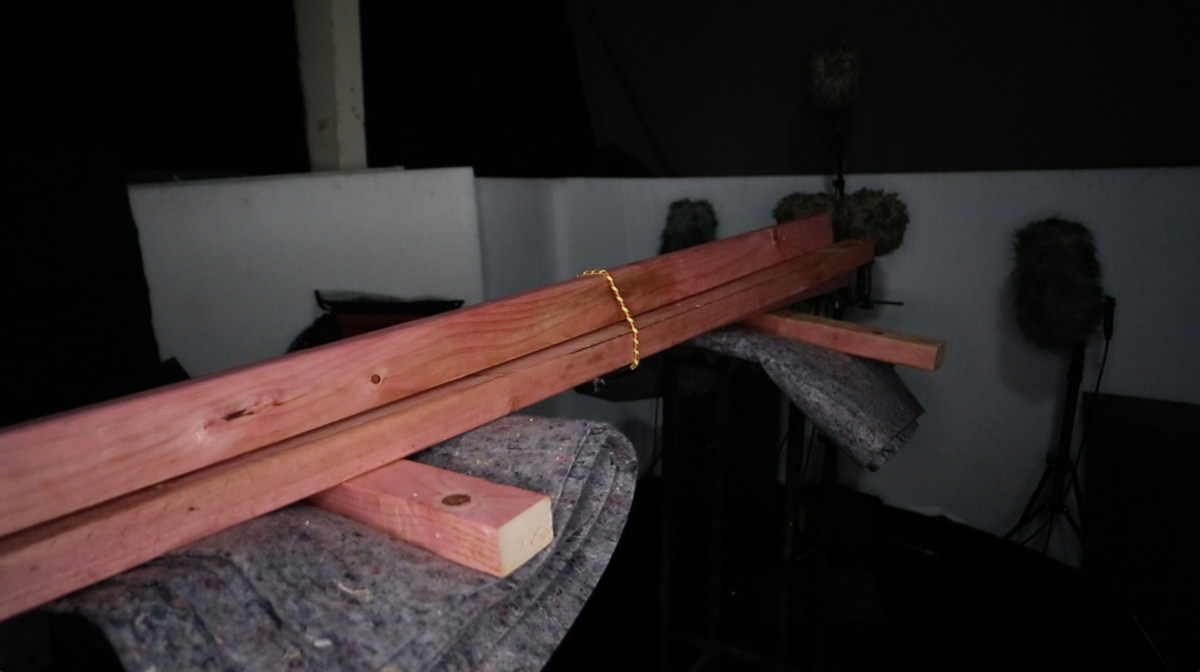 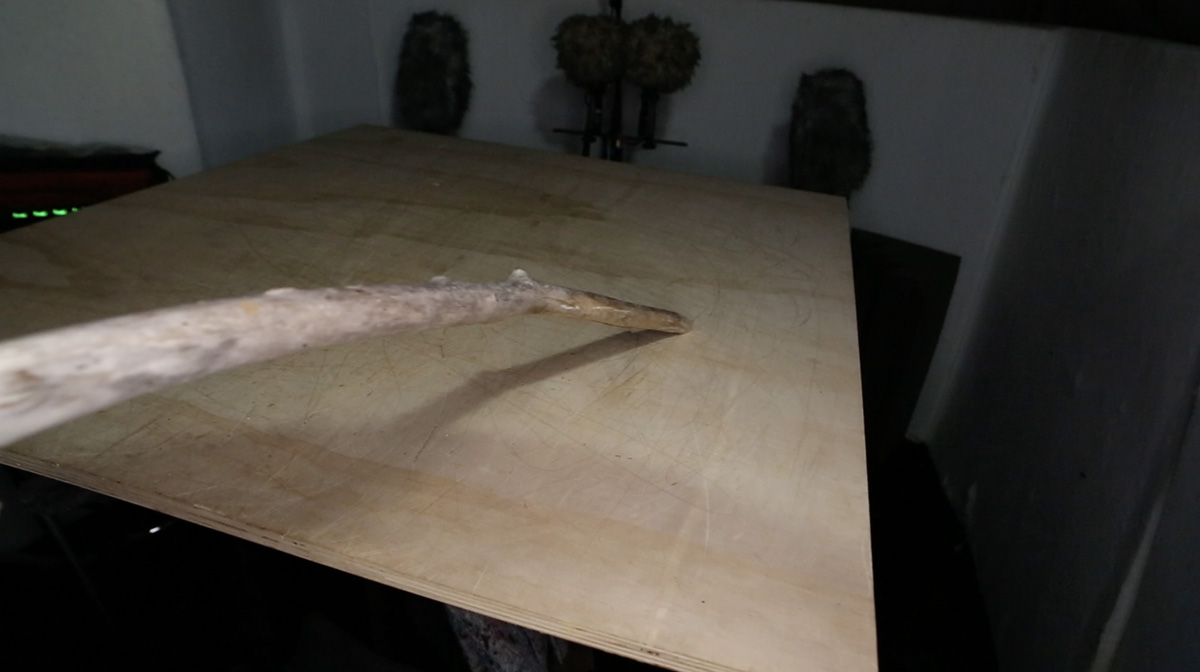 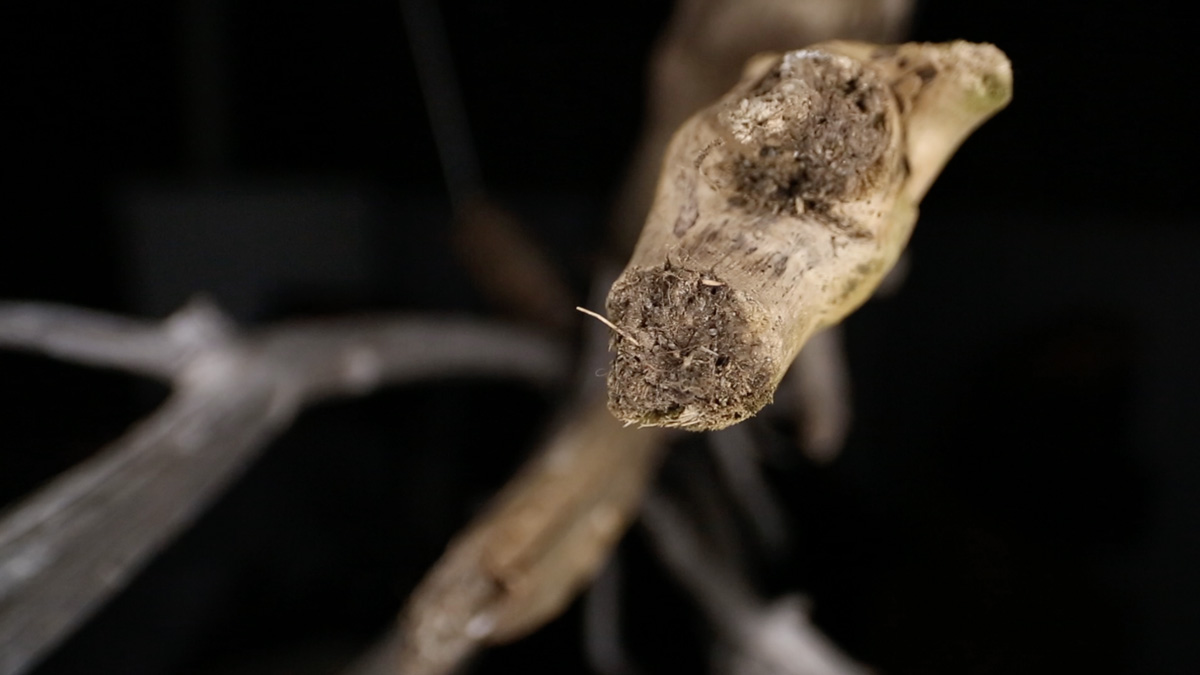 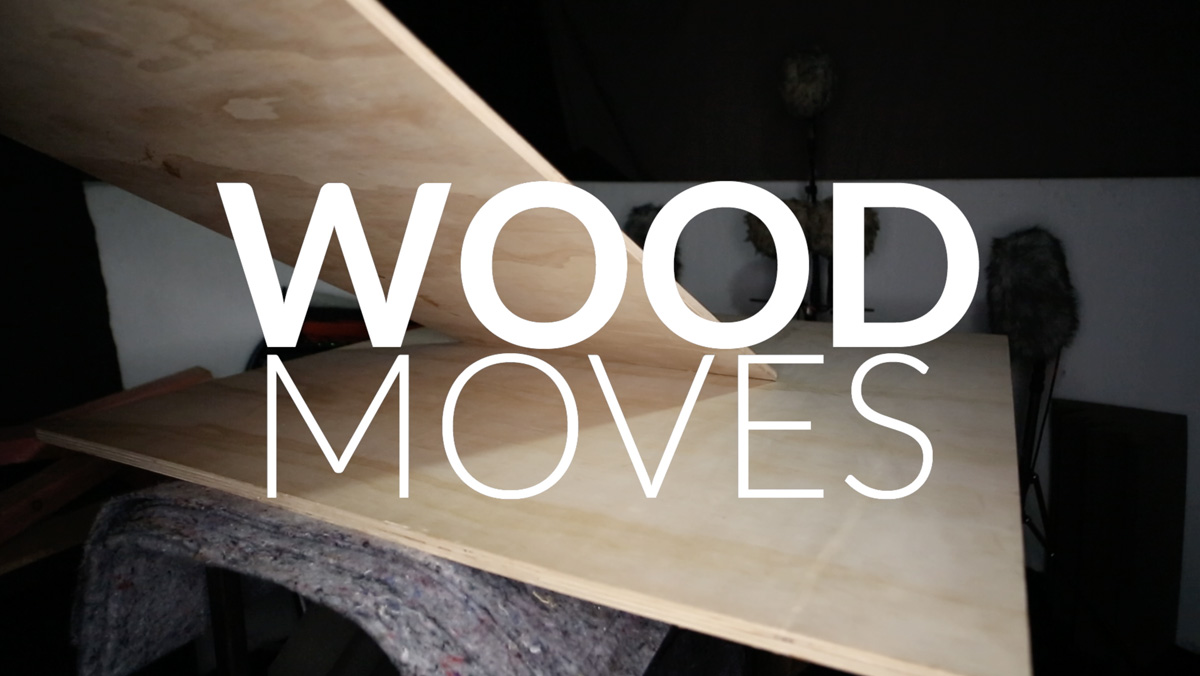