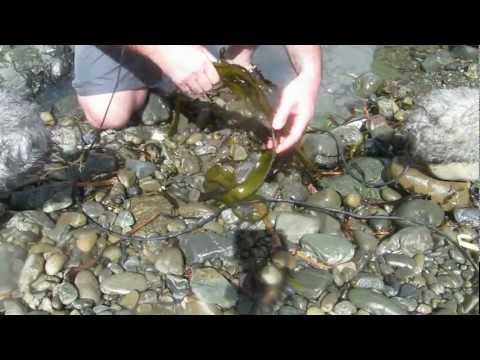 Recreating convincing water foley and movement can be difficult on even the best foley stages, but one way to solve the problem is to augment it with the real thing, and that is the primary motivation for this library: to provide a huge range of performances in a wide range of environments and depths of water.

This library was recorded in two exterior swimming pools, one interior pool, a sandy beach at low tide, a river, a stream, a rock pool at low tide and a swamp. Apart from human movement, footsteps and splashing I also used kelp and seaweed to emulate the more complex sound of tentacles, which along with some of the mud suction sounds are very useful components for creature design. In all cases I have minimised background ambiences as much as humanly possible; through microphone choice and placement along with time of day & tide movement. The two exterior pools were recorded multichannel, using two MKH70s and a stereo Sanken CSS5.