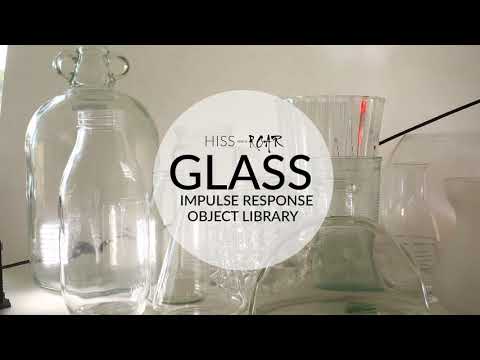 Thanks to great plugins like Altiverb, Reveberate, TL Space etc you will no doubt be aware of the use of Impulse Responses to recreate the reverberation of acoustic spaces such as concert halls, churches etc..
And for post production IRs are invaluable for recreating real world environments, to match ADR into production sound and to simulate for example, sounds from next door apartment, inside vehicles etc…
But what if you want to put ‘lightning in a bottle?’

My first experience with the idea of using IRs captured from within small objects came from Claustrophobia, an IR set recorded & released by Fokk van Saane. Back in 2004 while working on the horror film Boogeyman, I needed to create sound for an occasionally evil plasma ball. After syncing and manipulating electrical sounds the final aspect that set my sounds into the plasma ball was the use of a small glass object IR. The glass resonance was imparted on my sounds and sold the reality of the sound design. Ever since I have wanted to explore this territory further, and it was only when collecting and recording props for the glass sound FX libraries that I decided to pursue it.

In total this collection contains 345 Impulse Responses, please check the file list below.

To provide a quick insight to how these IRs sound in use, I have processed a few different source sounds with each IR: A beat played on drumkit and some inane dialogue DX. Each example sound is first played unprocessed, then cycles through real speed IR, half speed IR and quarter speed IR.

COMPATABILITY:
These IRs have been tested in the following Convolution plugins.

Please check the manual for your specific IR plugin to verify where these custom IRs should be stored. 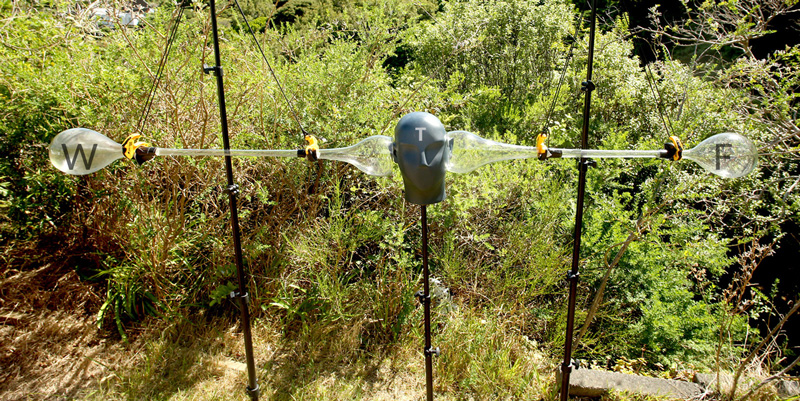 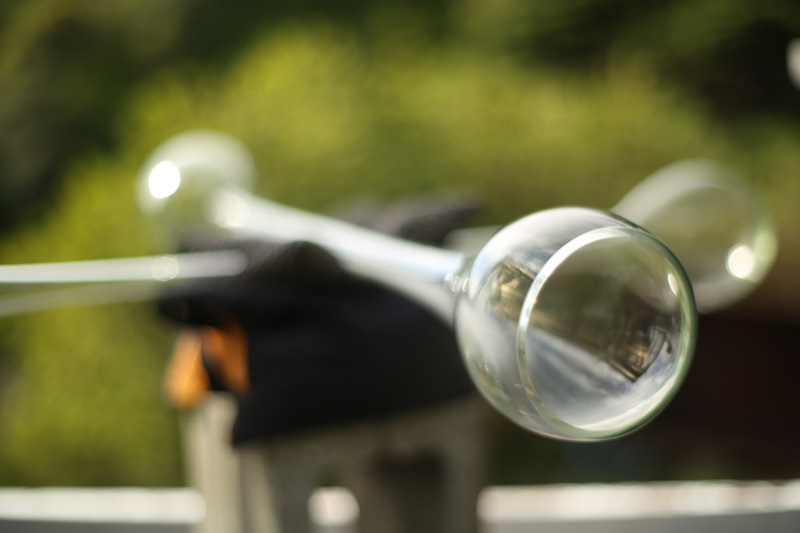 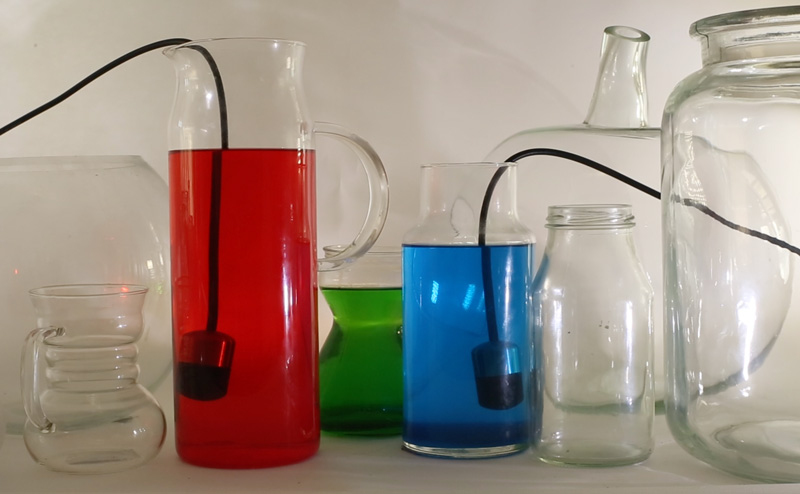 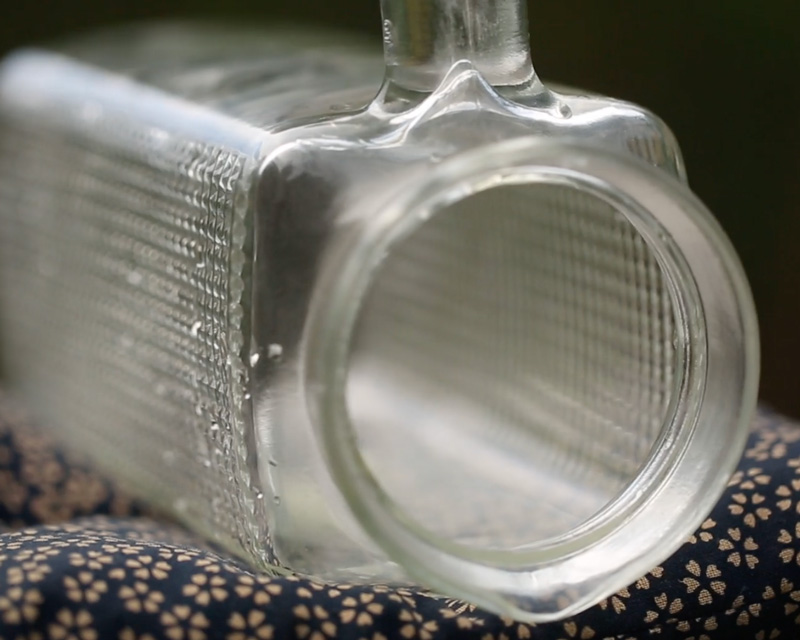 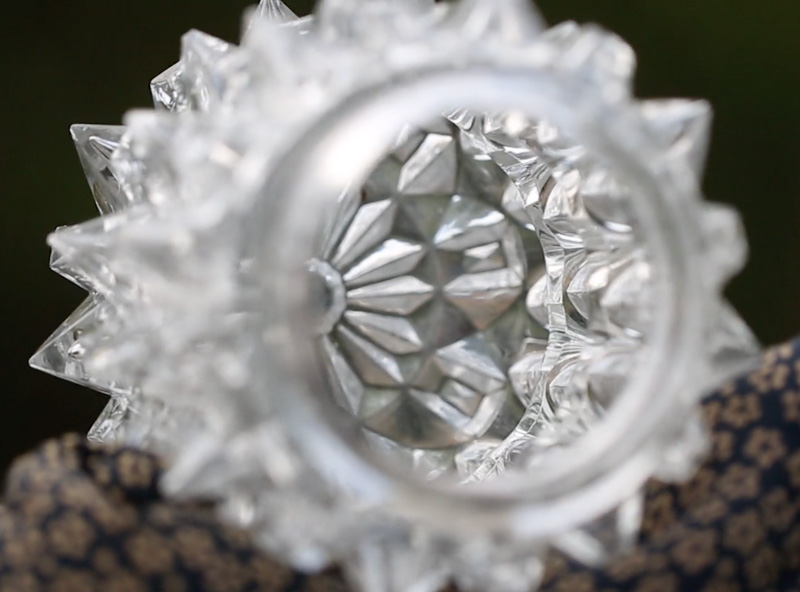 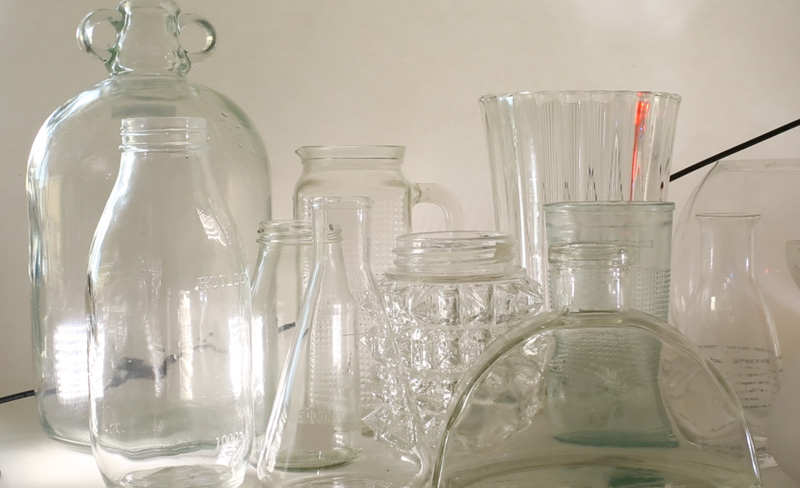 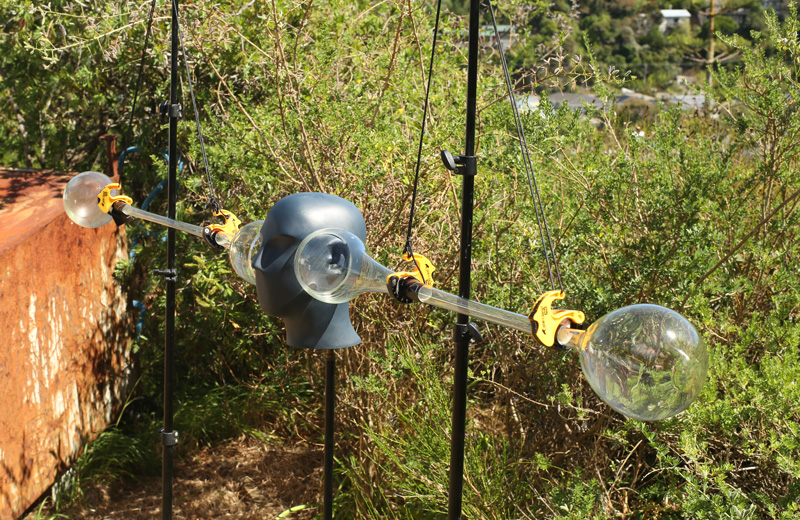 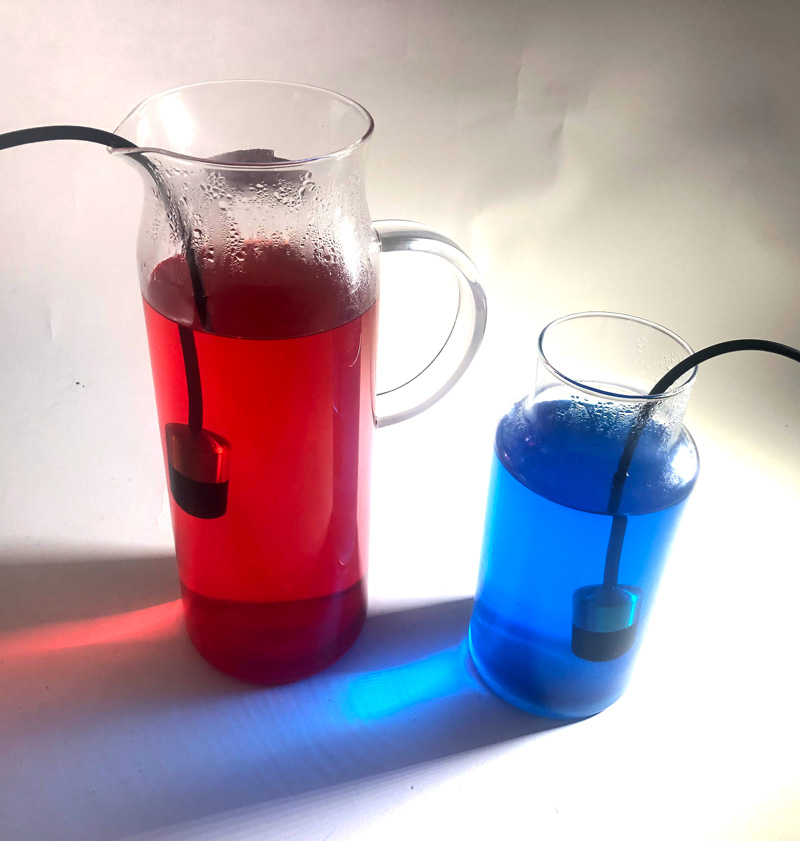 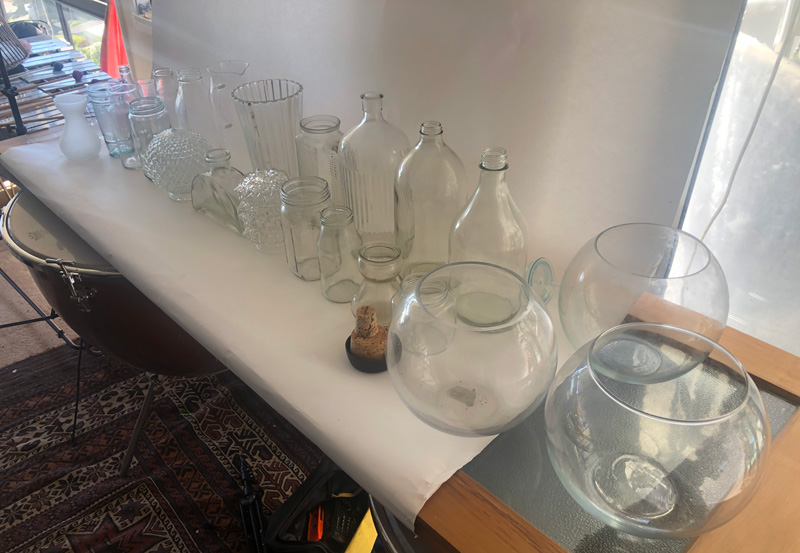 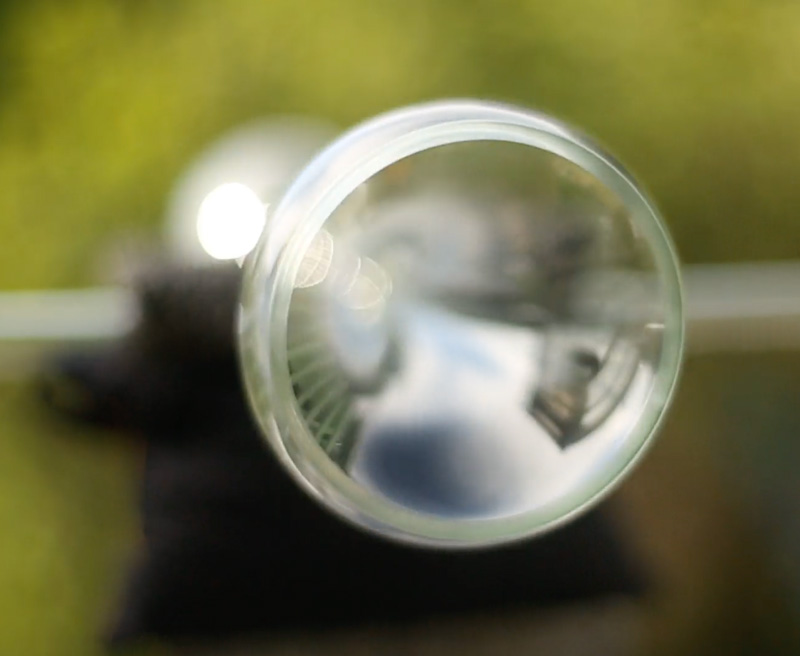