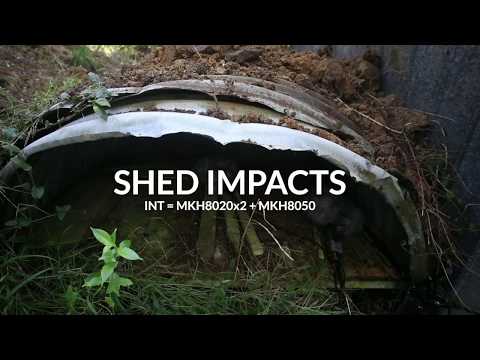 During COVID Lockdown one of my projects was to assemble a greenhouse, which first meant moving a lot of clay & soil… And a sound caught my ear: throwing huge clods of clay, especially on to an old bunker woodshed. I figured placing mics inside the shed (as well as exterior) should capture some nice low end, because you could feel the low frequency whoompf on each hit when standing nearby…

With traffic and flight noise at a minimum due to lockdown, I captured impacts on three different sheds. The first started off as good solid metallic impacts but slowly changed to earth impacts as it became covered… useful elements for body falls and large stomps. I carried on to record two other old sheds: one was used to store firewood & the other coal. I disassembled one and relocated it, but I decided to let gravity help me move the other one. As you’ll see in the MAKING OF Video, I only had one chance to record it.. 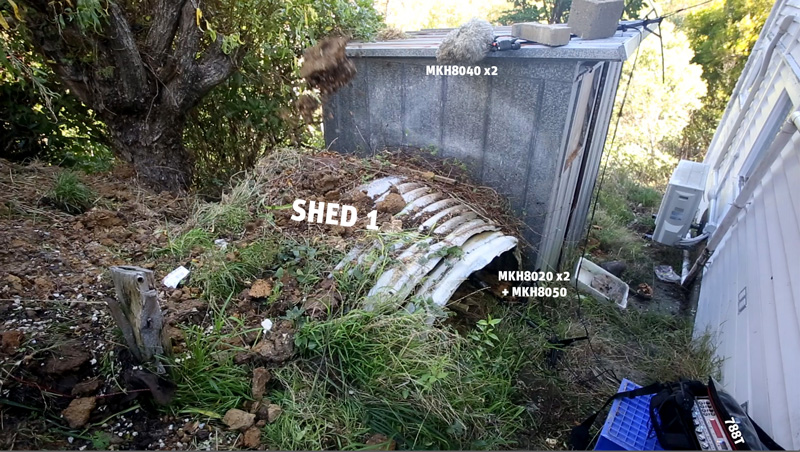 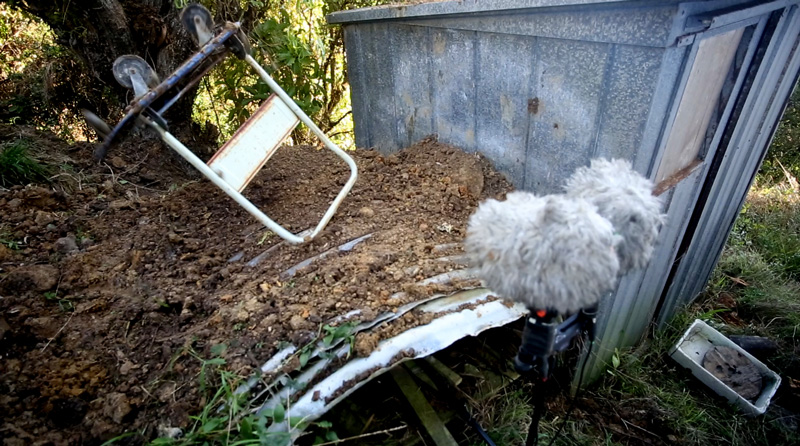 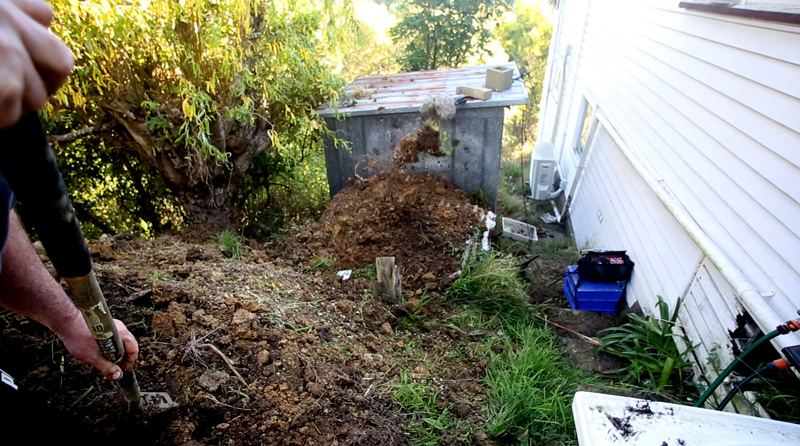 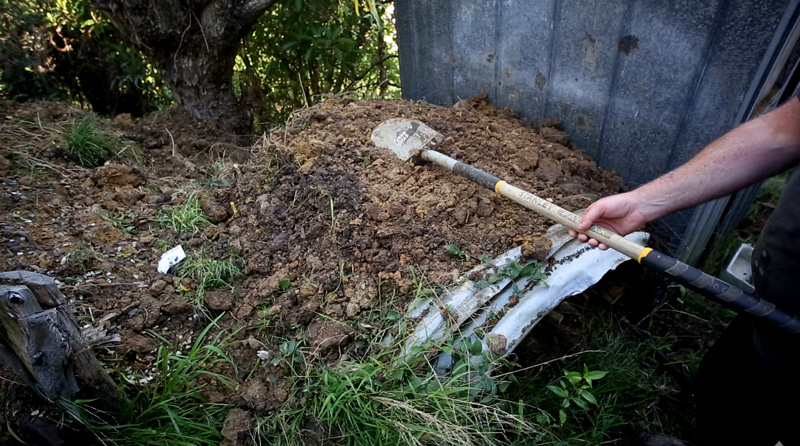 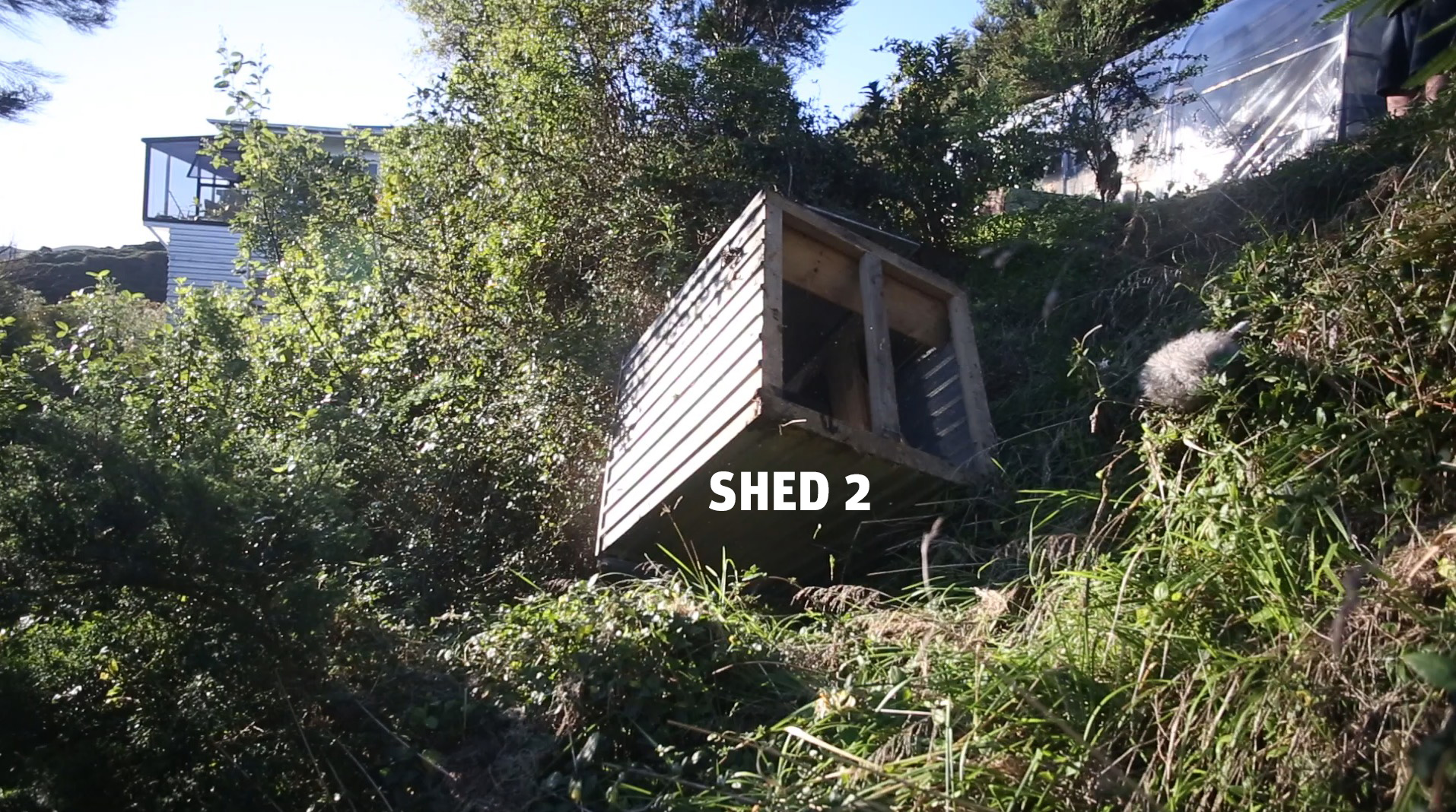 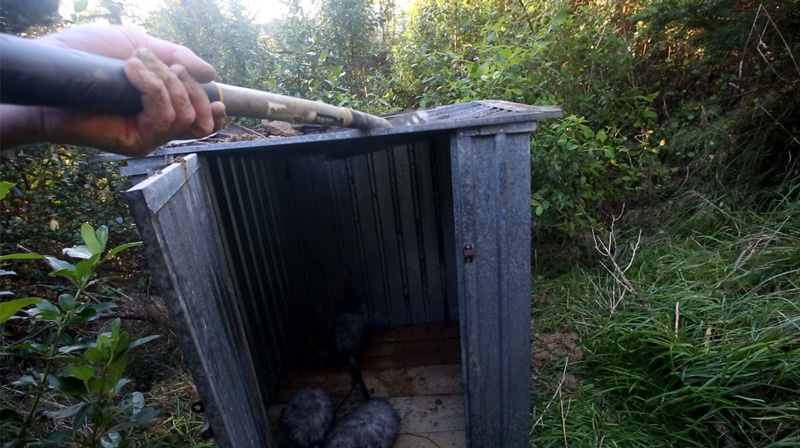 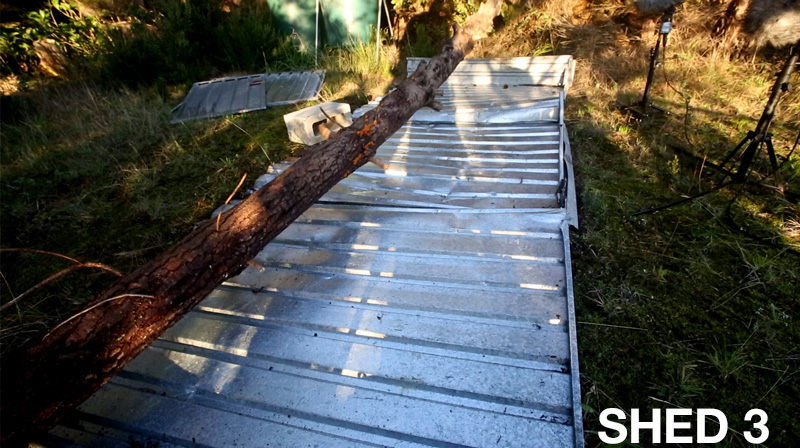 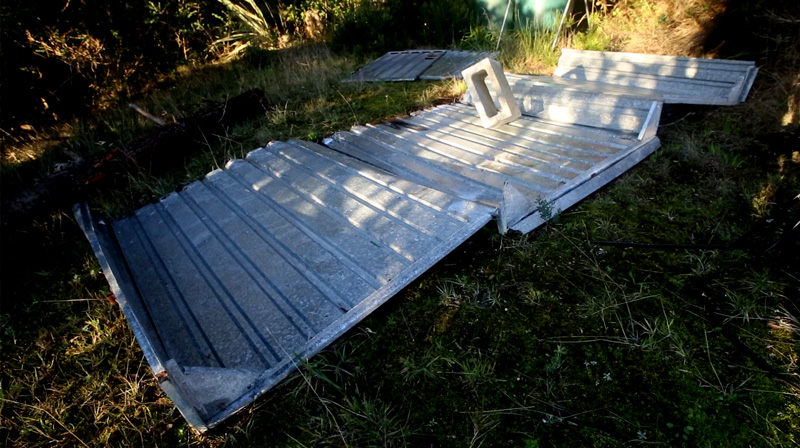 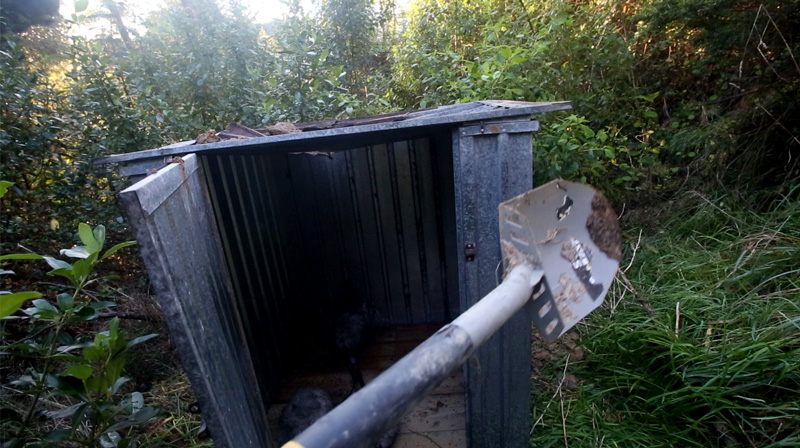