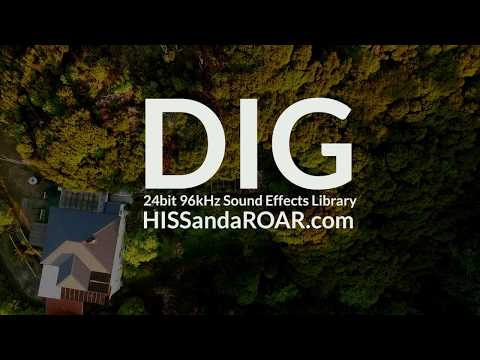 Digging is a recurring event in film & TV, and while we have recorded before for specific projects, this is the first time we set out to capture a more complete set of performances and props. Using two shovels, a spade, a fork, a pick, a scythe, a crow bar and a stamper we recorded performances in the dead of night, working with soil, sand, gravel & clay.

No one digs a hole in a film without a reason so we have also included the prop of a small wooden box/coffin. This led to an interesting approach to recording: the exterior recordings were captured similarly to an exterior foley shoot, using an MKH8050 close up and an MKH70 wider. But to capture a unique perspective from inside the coffin, two MKH8020 omni mics were carefully placed and sealed inside the coffin. At first we thought this would be useful solely for the performances involving the coffin ie burying it, digging it up etc… But after listening in the studio it soon became apparent the ambient resonance from inside the coffin was interesting as an element with almost all of the recordings.

While the immediate application for this library is very practical ie digging sound effects, these sounds are also very useful in seemingly unrelated tasks such as augmenting gore and sword stabs and slices, large scale foot step additions, impacts, body falls and debris, as well as a unique source for organic stings. 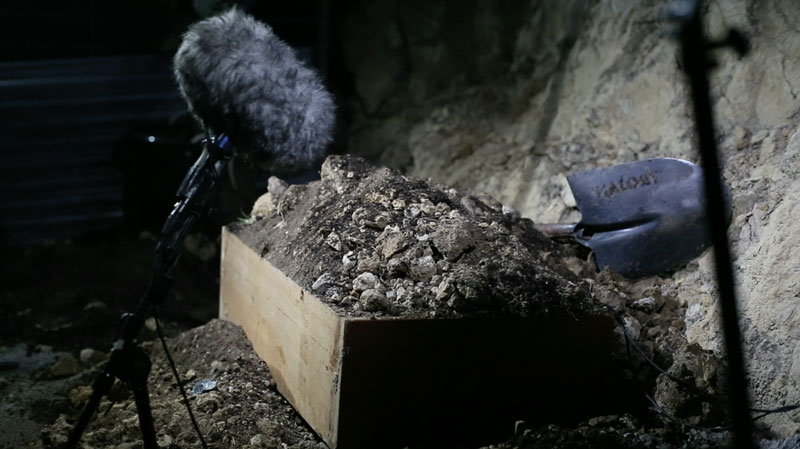 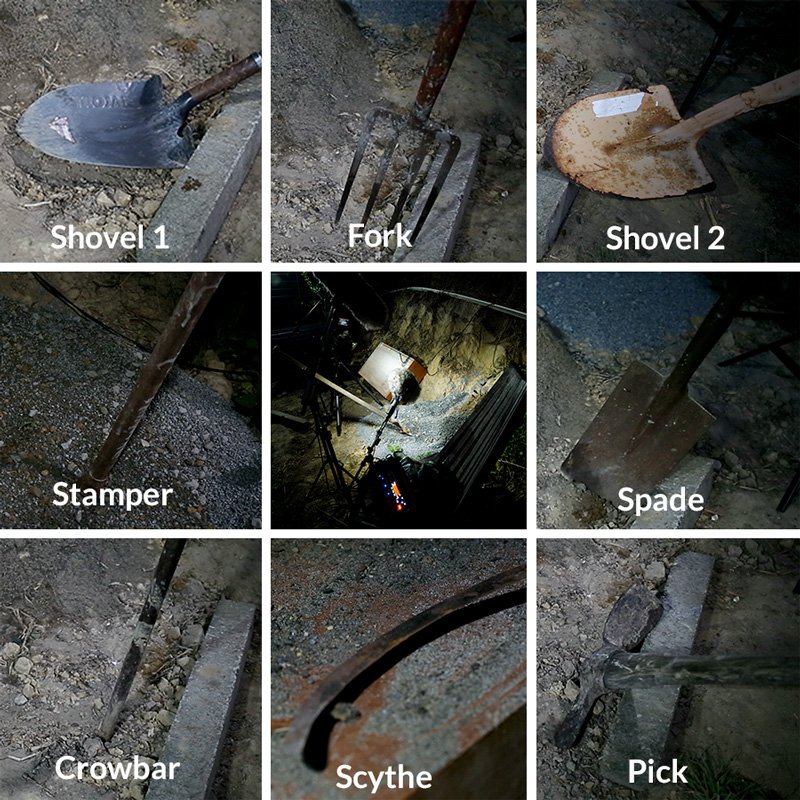 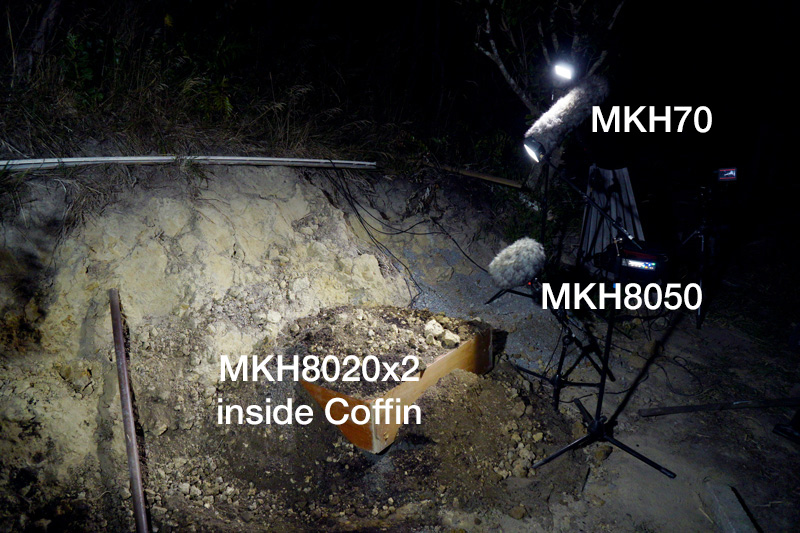 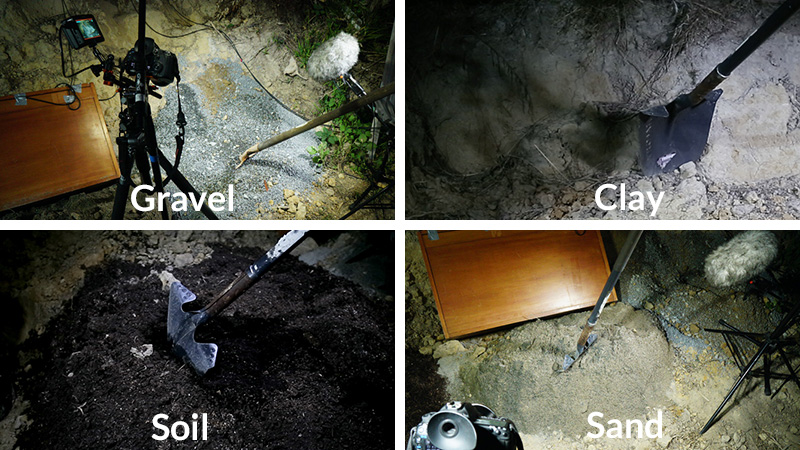 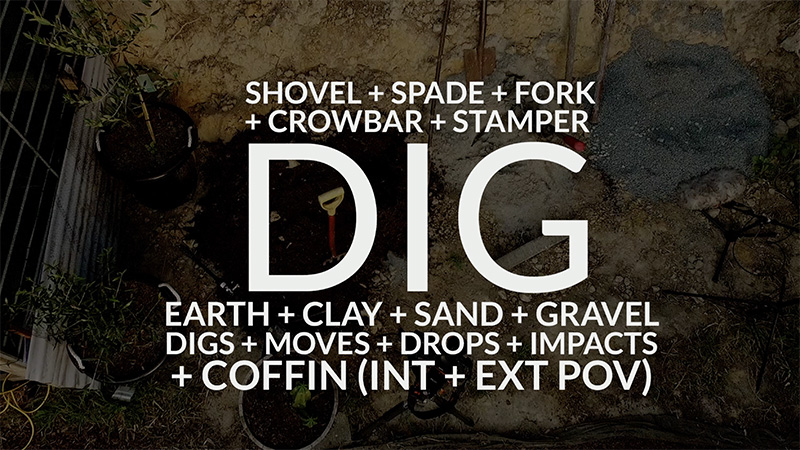