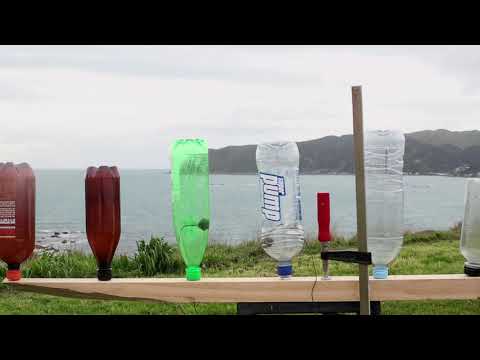 WIND DRAFTS are incredibly useful as source material for creating spooky, haunted ambiences and bone-chilling, desolate winds, as well as components for whooshes, movement, atonal design and transitions. When examined and manipulated in detail these naturally modulated recordings reveal unique frequency and volume envelopes, at times complex and powerful, at other times almost mournful or otherworldly.

The first two wind draft recording locations were naturally occurring: staying in an old bach at Patea I noticed how the log burner chimney was moaning in the wind, so I captured it with a pair of contact mics as well as an MKH8040 pair. The second location was in Papamoa: as Cyclone Gita pounded the coast, the beach house I was staying in literally shook, as the wind whistled around the exterior doors.

The remainder of the recordings were all captured by placing vented bottles directly in the path of strong Nor’ West winds. After experimenting with a range of bottle sizes and vents, with DPA 4060 mics sheltered inside, further recording involved larger vented buckets (with MKH8040 inside) and two vented water cooler bottles. These recordings were captured at 192kHz to four tracks, in sync, so the same wind gusts can be felt resonating amongst the different scale cavities. These are quite strange, interesting sounds… Moaning, hooting harmonic resonance…

Slowed down, the naturally occurring harmonics provide some very powerful sub bass (some pitched down examples are included below) 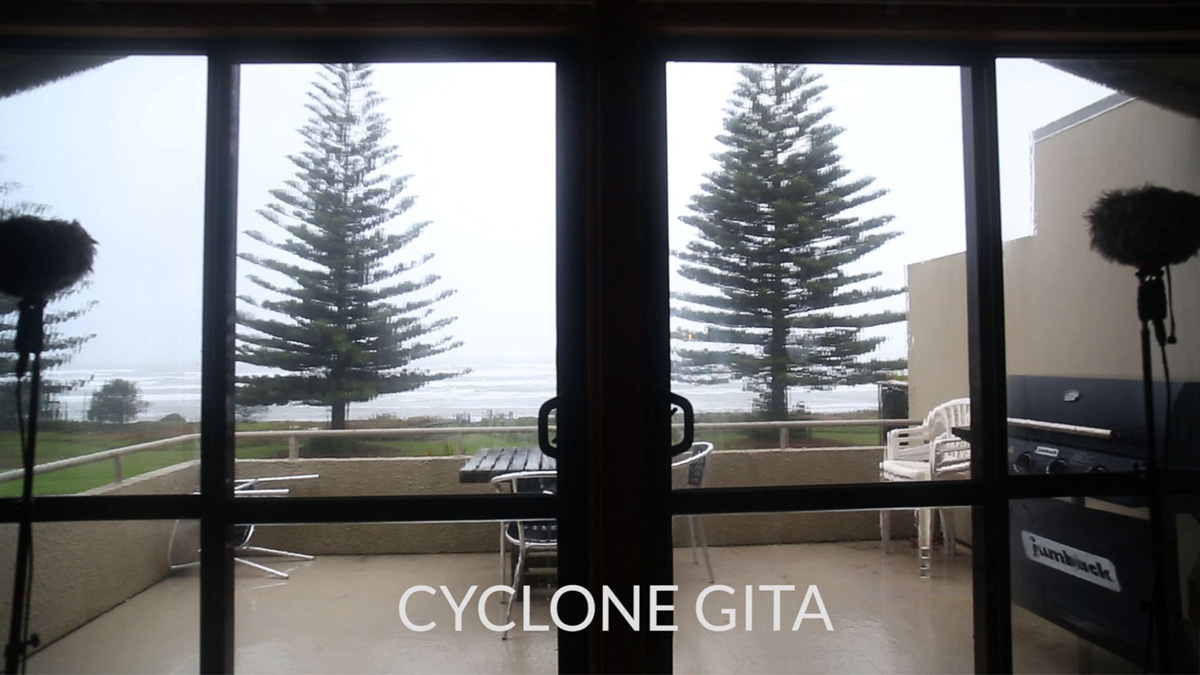 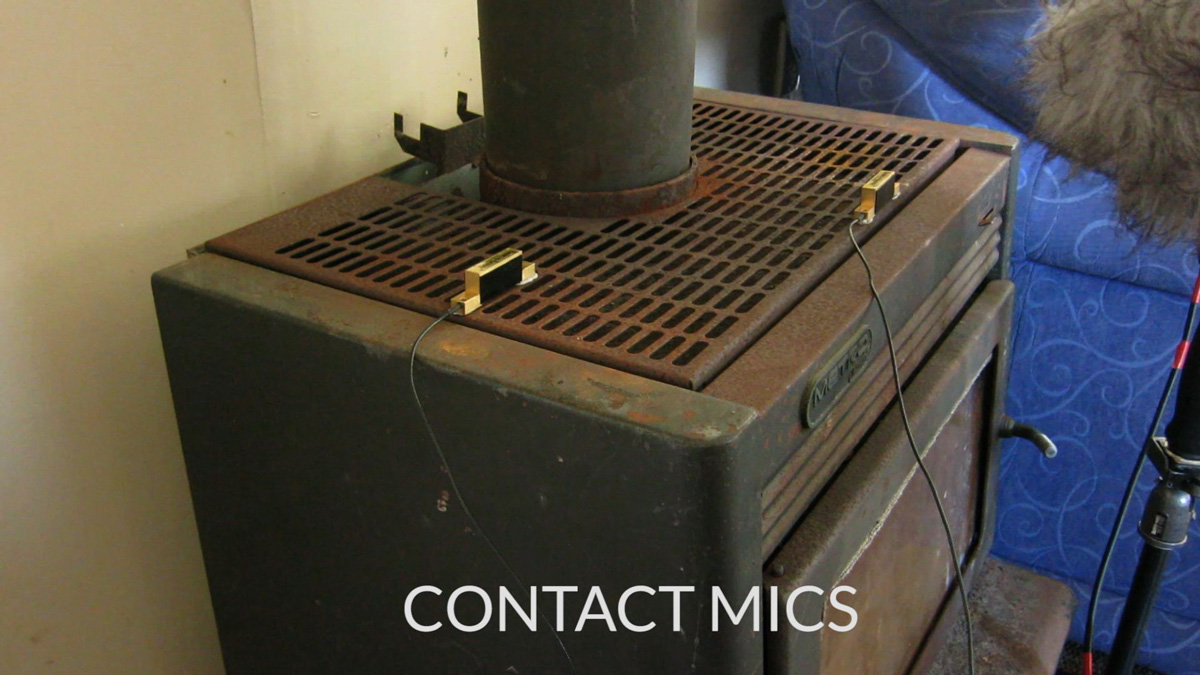 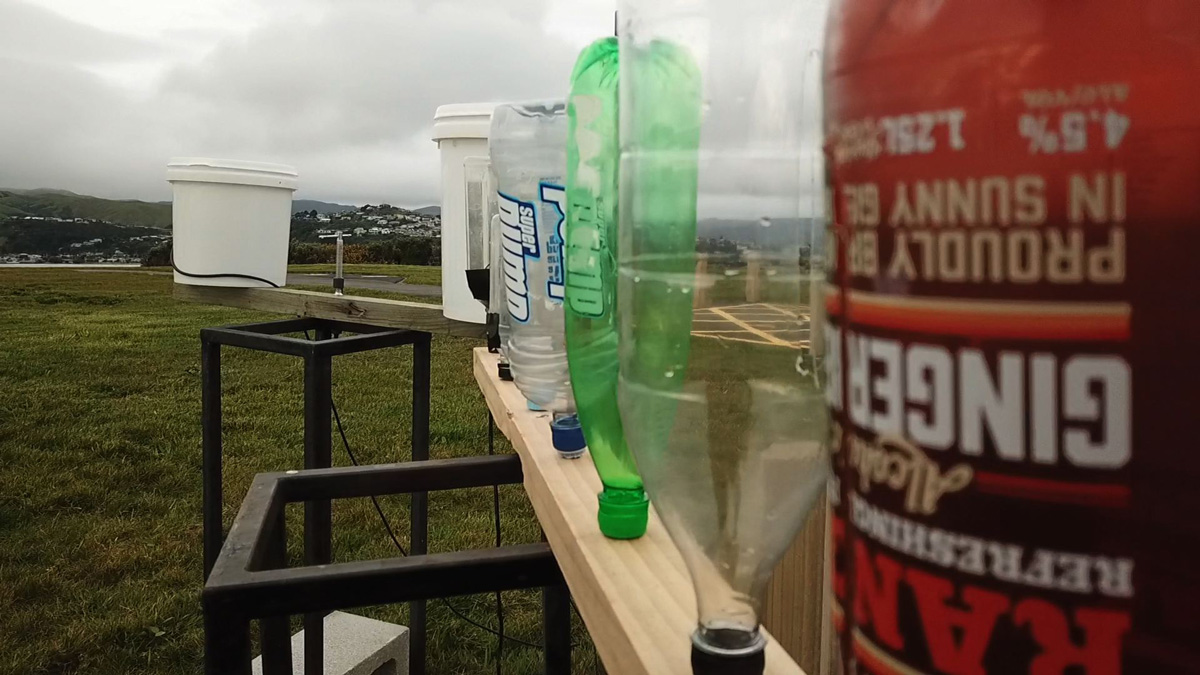 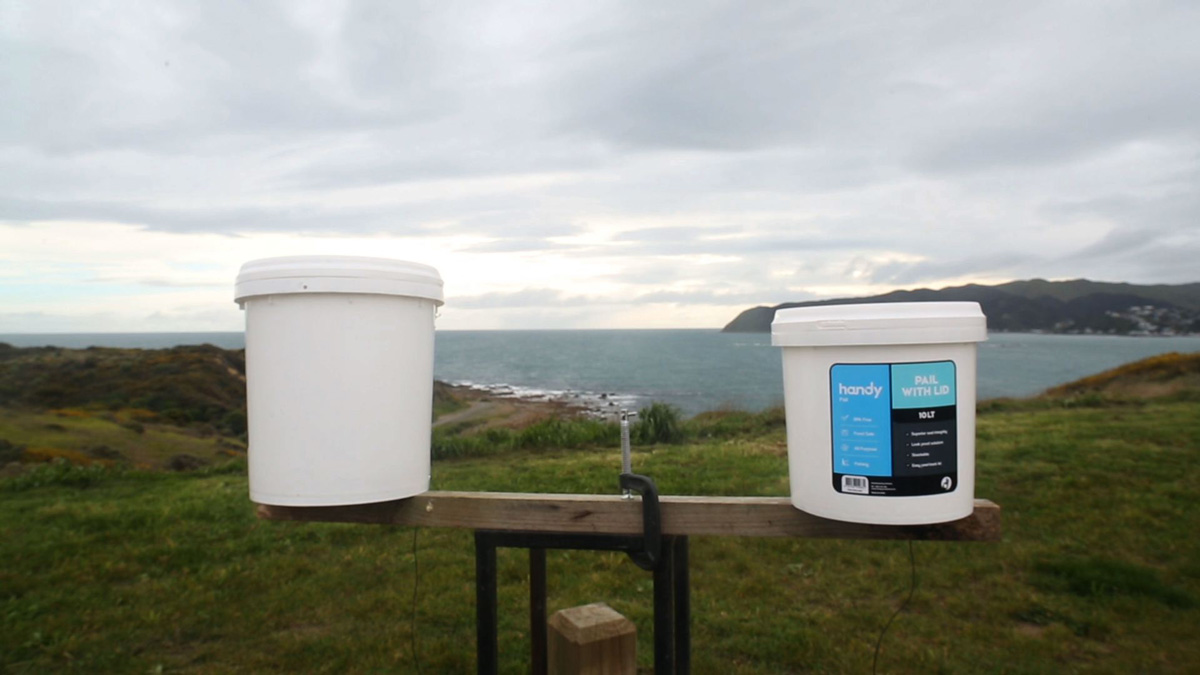 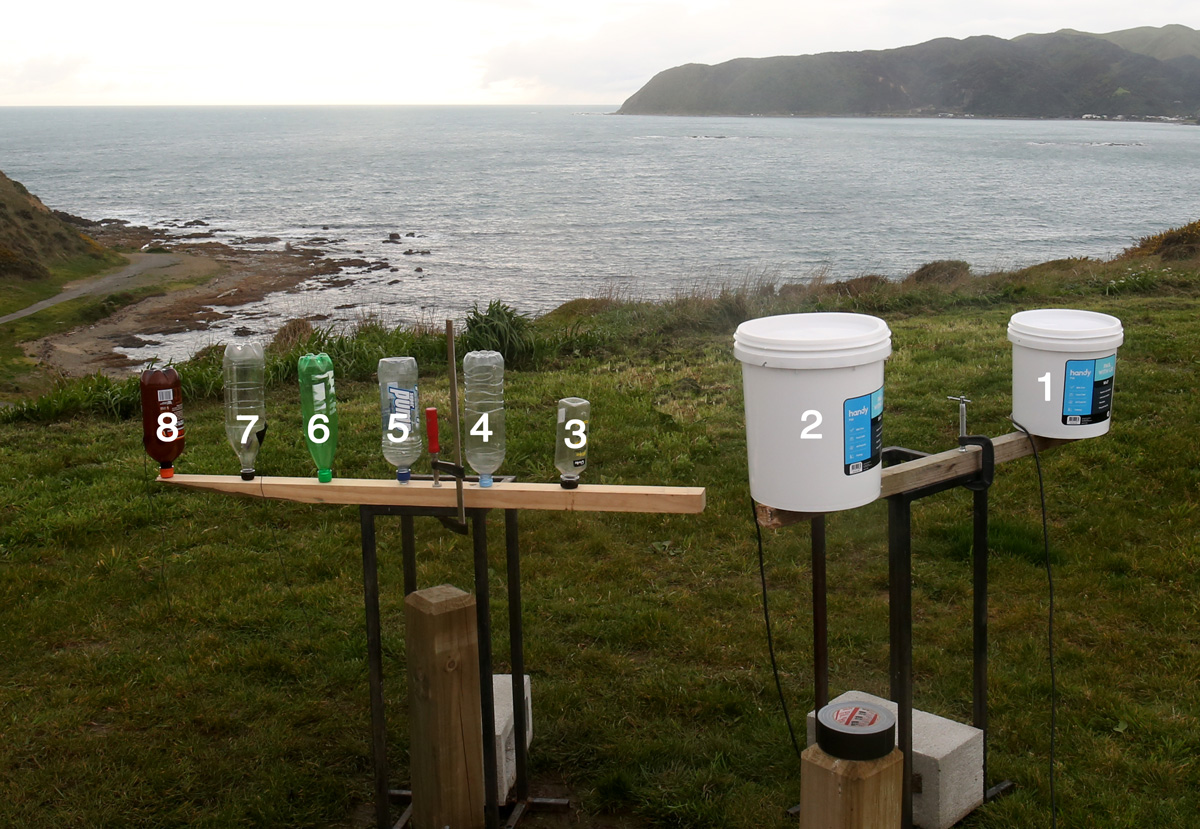 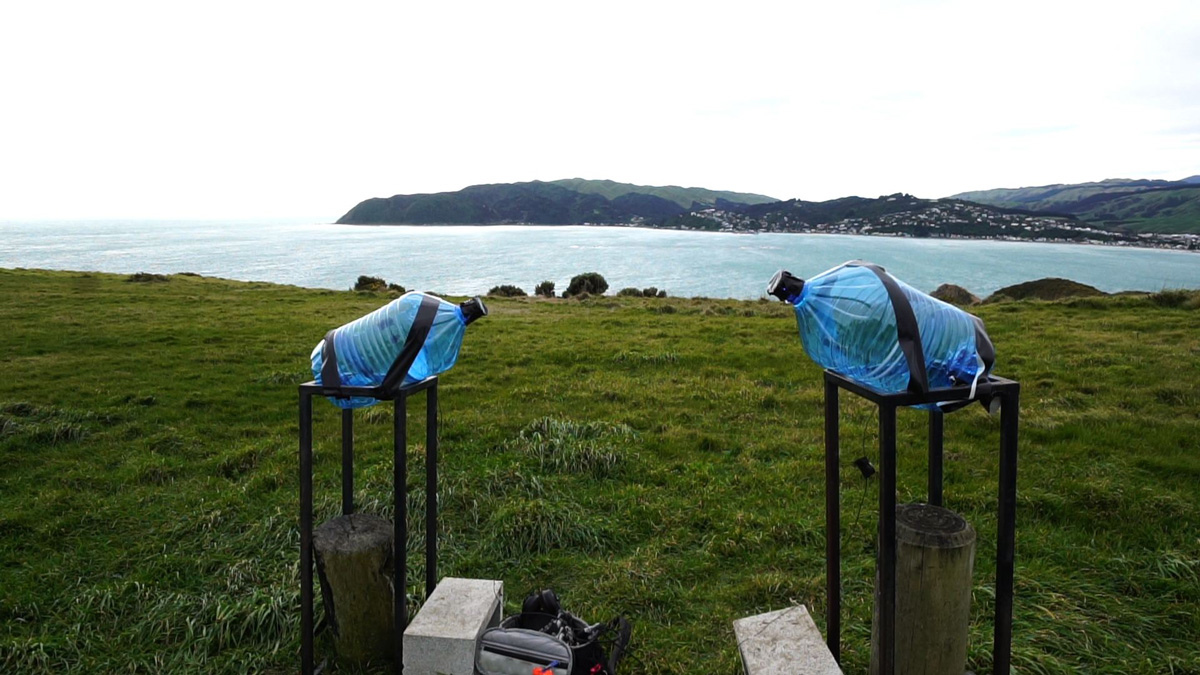