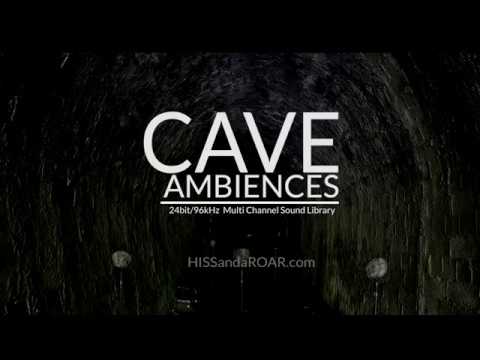 While I don’t necessarily suffer from claustrophobia, it was with some trepidation that I began researching & recording this library of cave ambiences. The first experiences were positive, visiting Taya Cavern in Ofuna, Japan – an incredible maze of tunnels dug by the hands of Buddhist monks. On a hot summers day the coolness of the caves was welcome relief, but after repeat visits I noticed the beautiful resonance of the chambers within the cave system, a feature which must have been incredible when the monks were chanting sutras in complete darkness.

The second location was the Box Canyon Cave in Kahurangi National Park, NZ. This is a large cave with ceiling height reaching over 4m, but at its furthest reaches – a side tunnel that eventually narrows to become unpassable, this was also the quietest location I have ever experienced. As close to silence as I have heard in the natural world. While the general ambience was so low level as to be almost inaudible, some very useful Impulse responses were captured.

The third location was the Mangaroa Tunnel, a dis-used train tunnel in Upper Hutt. As this is only a 30 minute drive from my house I revisited it many times, capturing it during a range of dampness & rain…

The fourth location was the ultimate, travelling deep into a West Coast forest via the Nile River Rainforest Train and then hiking to Te Ananui (Metro) Cave system, a carefully controlled tourist location managed by Underworld Adventures who operate very popular cave rafting trips. But I knew I could not record while following along with a tourist group, and after discussing it with them they were incredibly helpful setting me up with a guide, and we proceeded to spend four hours underground, travelling 5km into the cave system.
This is an ancient cave system, which is visually mind blowing but with the help of my guide I lugged my Sound Devices 788T recorder and five mics and stands underground, stopping to record every time we came to a different acoustic environment. The range in acoustics and elements was varied, including an underground waterfall and a river, while other areas were almost silent & practically anechoic. As we came to an interesting ambience I would set up my mics, hit record & we would then walk a few hundred metres away, turn off the lights & sit & listen for 10-15 minutes (to avoid our breathing and any movement)
One of the strangest feelings was emerging back to the surface, only to discover night had fallen…
This was an exhausting but exhilarating recording trip, and one that I will never forget!

Last for the library, I have also staged & recorded a series of close up single drips and trickles with processed/reverbant versions also included. 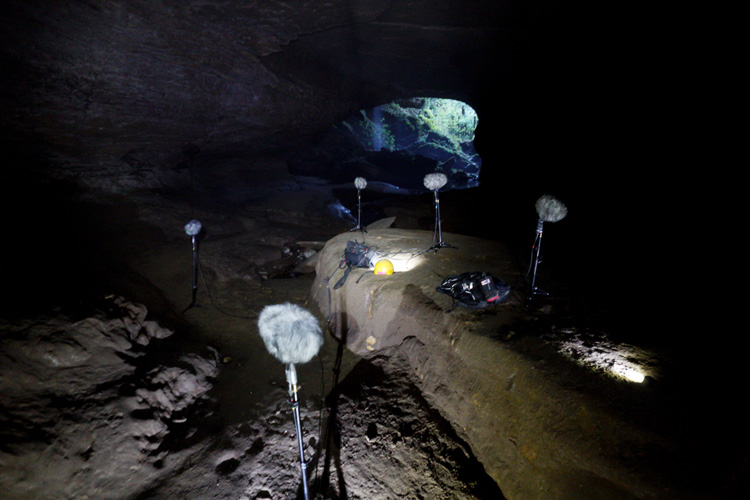 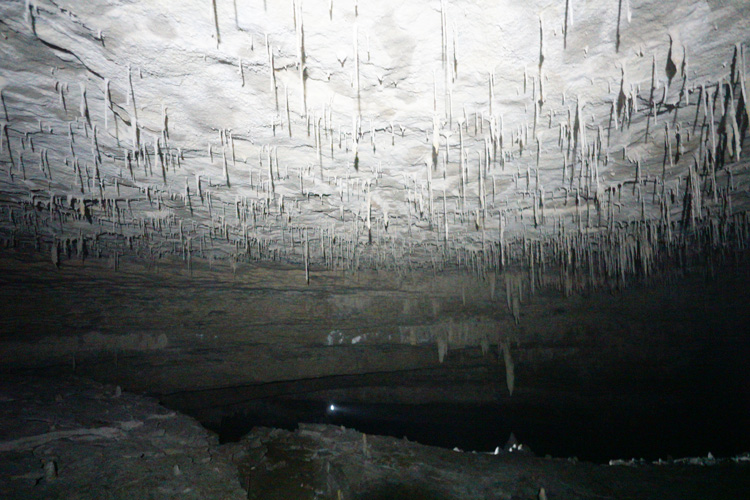 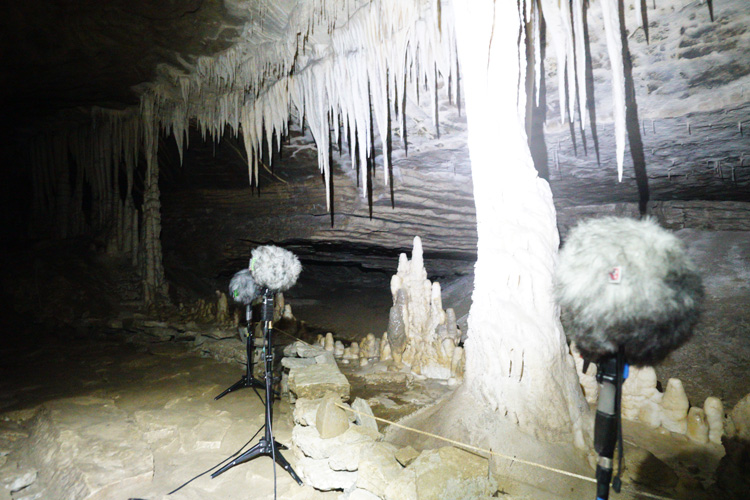 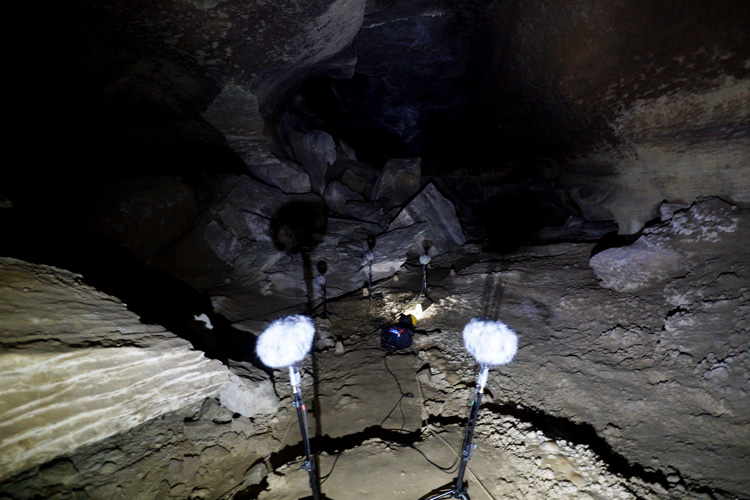 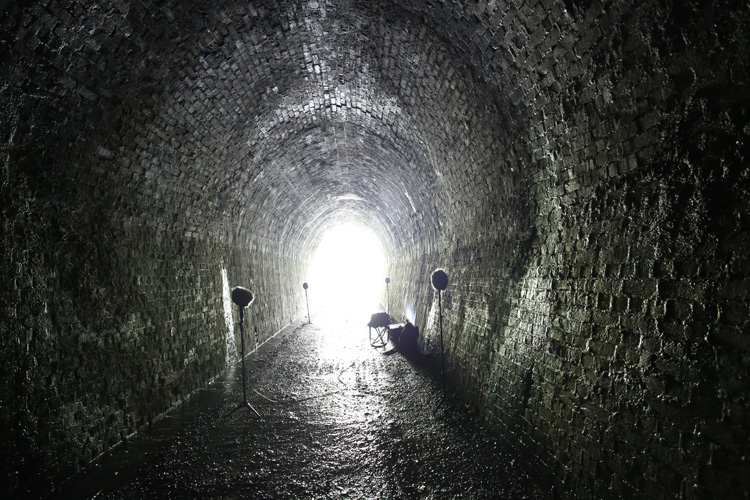 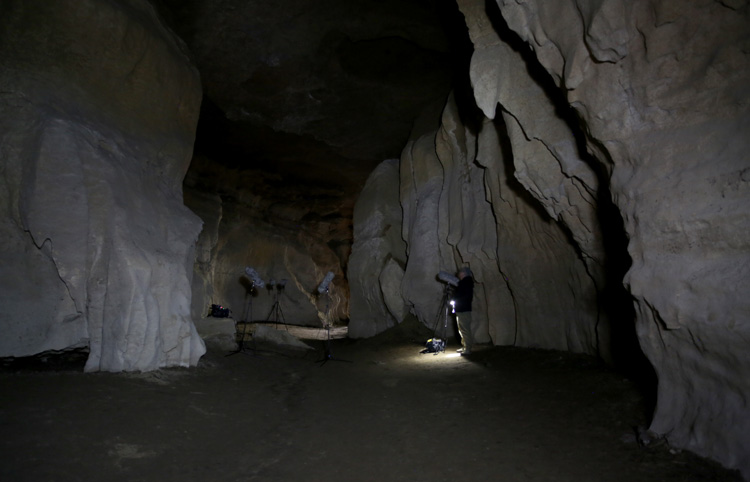 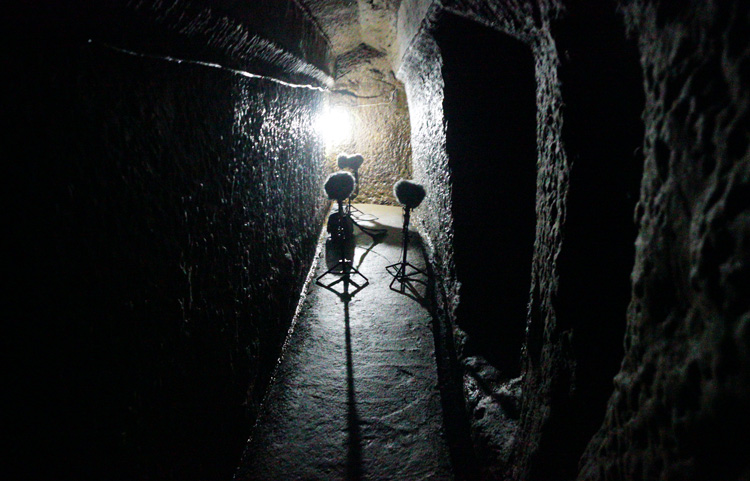 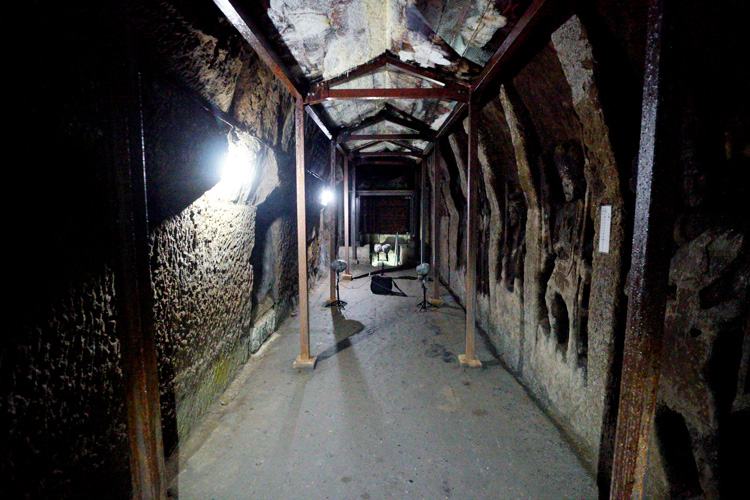 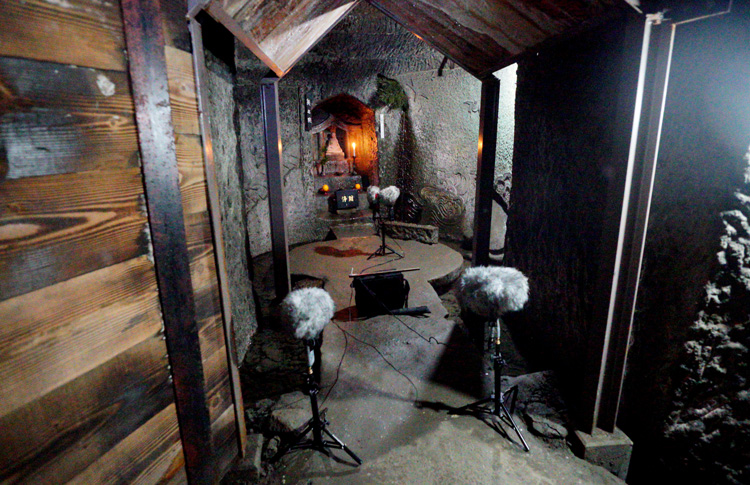 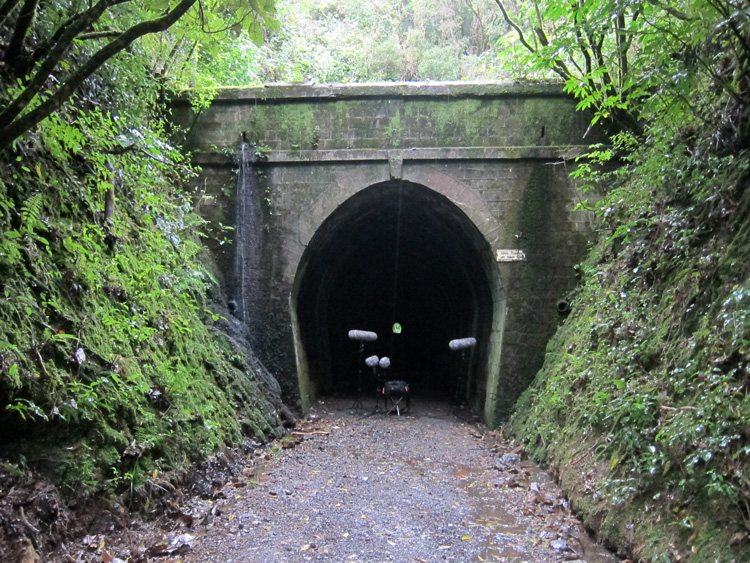 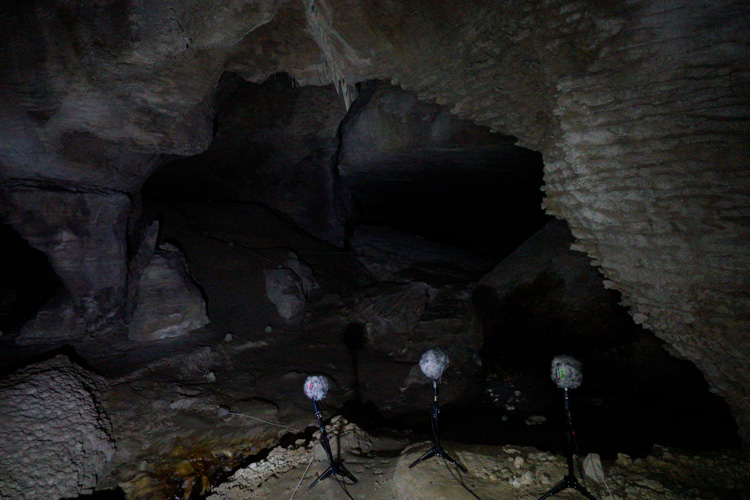 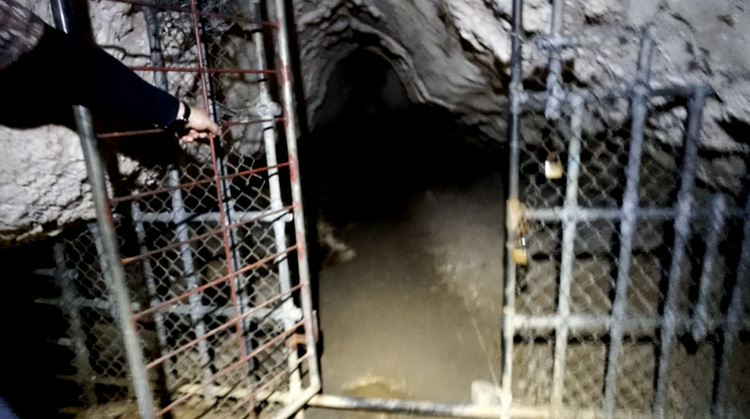 If you ever come to New Zealand as a tourist I highly reccomend a visit to Underworld Adventures at Charleston, and handily it is only a 30 minute drive from the awesome Punakaiki blow holes. Put them on your bucket list!