This is utterly incredible!

The other evening (Saturday, Jan 15th) I was out in the garden messing around with the bath I have installed for sound FX recording, and I heard some distant booms. They sounded like large-scale fireworks or munitions, distant enough to have that “pahrump” attack to them, but carrying enough sub-bass that you could feel the scale. My first thought, why would anyone have a fireworks display during daylight? This was about 7pm and sunset isn’t until 9pm at the moment. When they have a large fireworks display in Wellington harbour, we can barely hear it here….

Soon after I went inside and a friend on Twitter messaged me:
Did I hear it?
Yes, but what was it?
The eruption in Tonga, 2500km away!
Whaaaaaat? 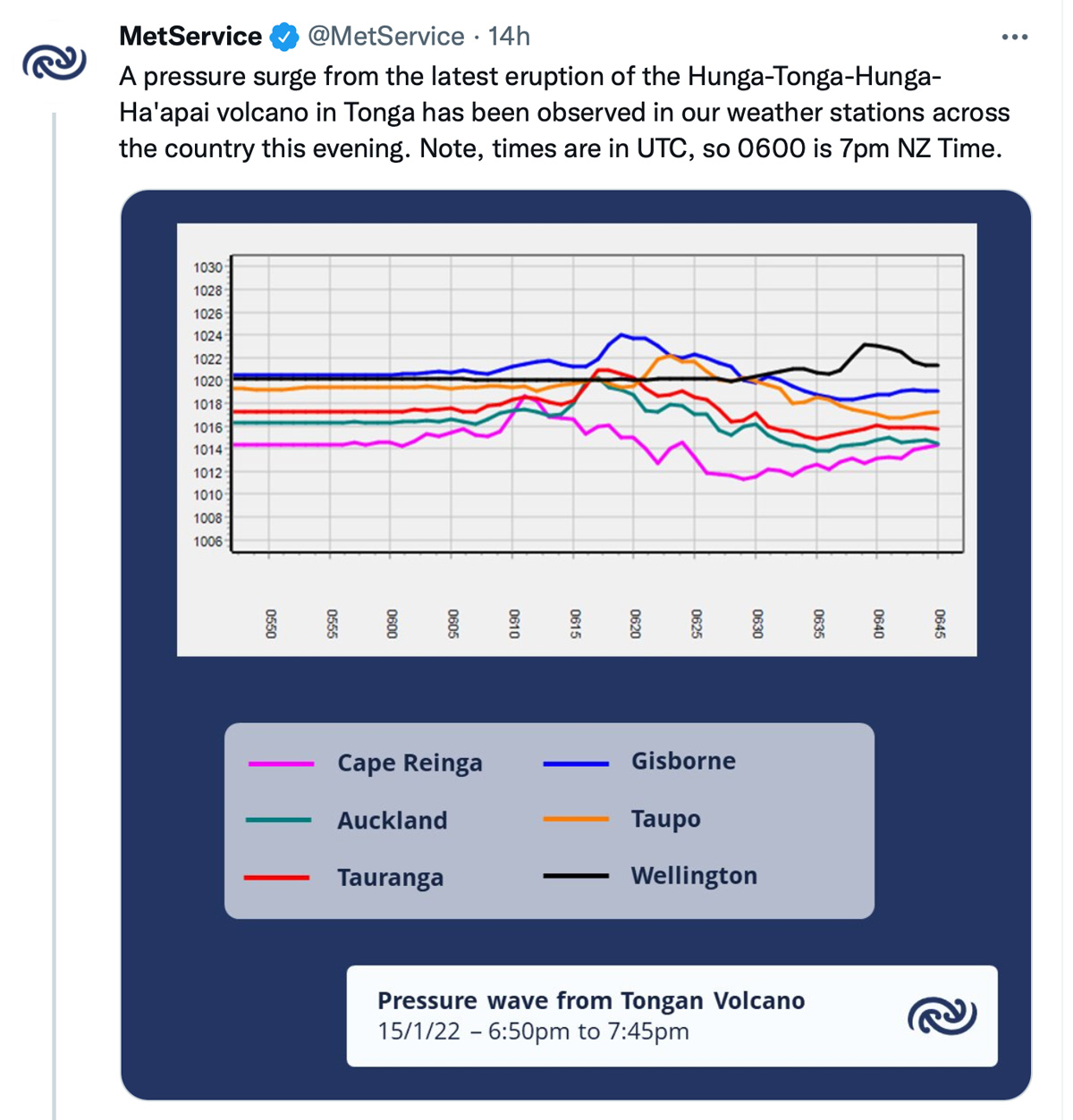 wow!!
There were comments on that tweet from people all over NZ who heard it.
I would not call what I heard “a rumble” – it was definitely discrete booms!

But even more amazing: people heard it in Alaska 6000 miles away!! 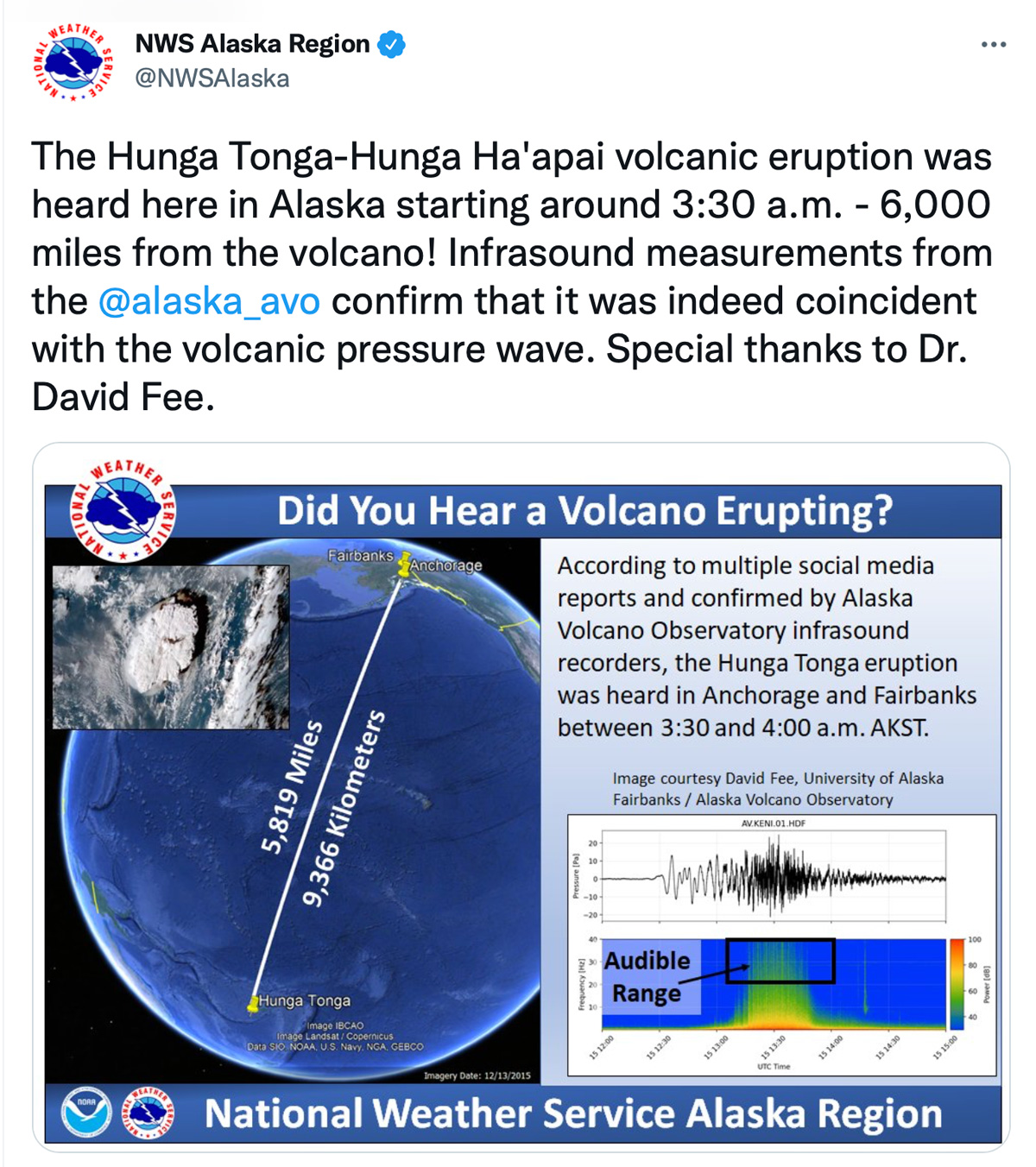 WOW!!
Check the shockwave timelapse captured by the Himawari Satellite

“Japanese Geostationary Satellite ‘Himawari-8’ captured an eruption of a volcano near Tonga. Not only the eruption but also the shock wave can be seen. On the other hand, the terminator between daylight and night caught up with the shock wave. This means the terminator runs faster than the speed of sound, that is, the surface speed of the Earth’s rotation exceeds the speed of sound, and we are rotating at supersonic speeds!”

And there is great info here with regards to scale of eruption.

This is a recording of the eruption captured in Fiji, 800km away! 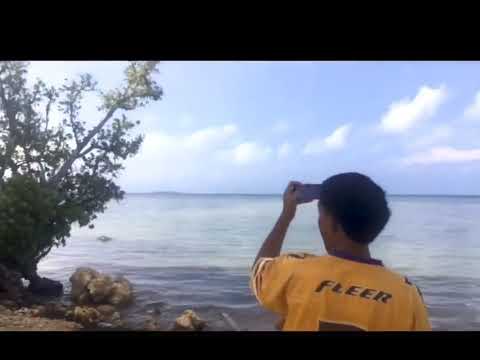 I posted some comments on a local FB group to see if anyone else heard it, and a dozen or more commented they did. But one was skeptical: “Are you sure? On the 6pm news it had already erupted and they had an initial video of the early tsunami waves”

I can understand their doubt, and as one of the reports mentioned,
Scientists will be studying this event for many years to come.
Meanwhile Tonga has a massive recovery ahead.

Posted on January 20, 2022 by Tim Prebble in field recording0 comments