A reblog from MUSIC OF SOUND: Underwater

Someone asked about making underwater sounds so I thought I’d post a few examples of approaches I’ve tried that worked to varying degrees. And an escape clause before you listen to anything: while physics is fascinating, unless you are working on a documentary about how sound is heard underwater, then the aim is to evoke the feeling of being underwater. Often when I hear hydrophone recordings I think that isn’t how I remember underwater sounding. Now my memory is partly based on decades of hearing underwater sounds in scuba documentaries and films, but I don’t think thats actually what makes me think this, its more visceral than that. My memory comes from going for a swim – in a pool or in the sea. And what I hear from hydrophones doesn’t tend to remind me of my own underwater experiences…. But that isn’t to say you cannot get interesting sounds from a hydrophone as plenty of people have. But for the project that I needed underwater sounds for, using a hydrophone was not on the top of my list…

A few years back I worked on a short film called WATER, directed by Chris Graham. The basic premise is that there is a leaky tap in someones house & no one notices except a young girl who tells her family, but they all ignore her. Slowly the house fills with water, until the family are all swimming around the house, seemingly oblivious… Its a not hugely subtle meditation on global warming & people living in denial, but anyway they went to great lengths to make it work visually – literally sawing a house in half so they could slowly lower it into a swimming pool. Accordingly making appropriate water sounds was vital, especially for the climax, much of which was underwater….

So I tried a lot of different approaches – we had some great wildtracks from production sound of people moving in water within the half submerged house. And for a previous film I had done a lot of recording at an exterior swimming pool, exhausting a poor swimmer getting him do things like dive to the bottom of the pool, release all his air & then surface…. I also dug through my library for interesting sea, lake & mud sounds… So the main starting point for me was a lot of great recordings and armed with all this source material I started trying different processes with them…

Next I tried vocoding, back then I had the Digidesign Orange vocoder plugin which has the usual cheesy synth built in for when you want to sound like bad euro synth pop, but you could disable it and use a second audio file as the source. So this file I was taking sounds like those swimming pool water bubbles and vocoding them against explosions…. 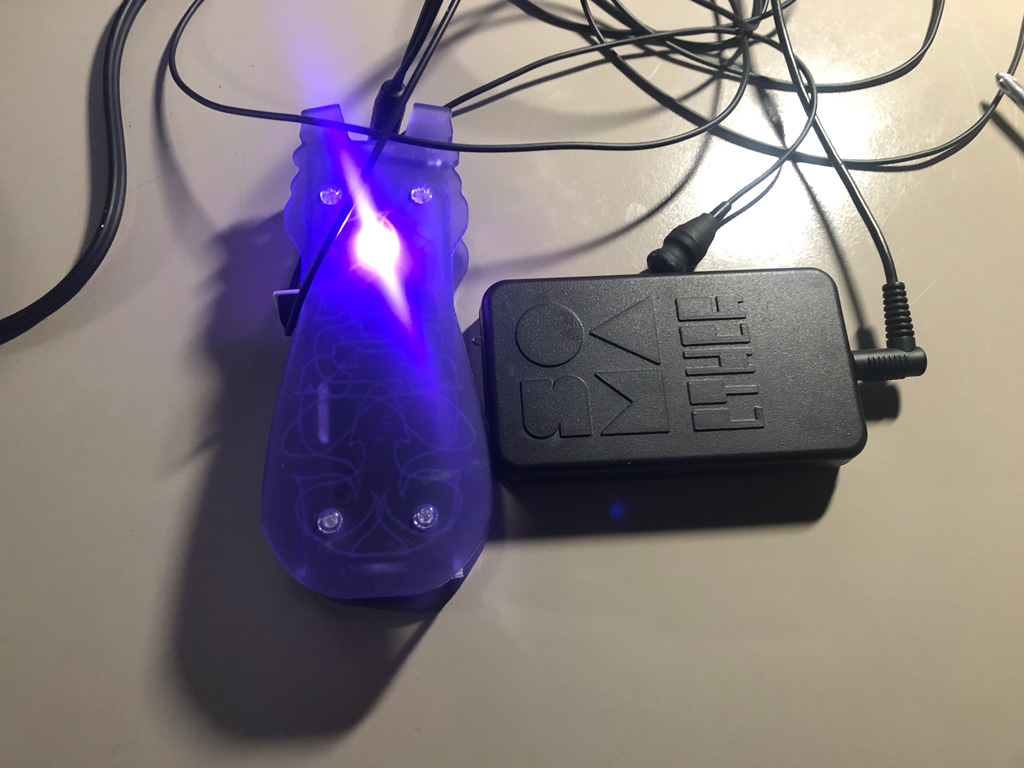 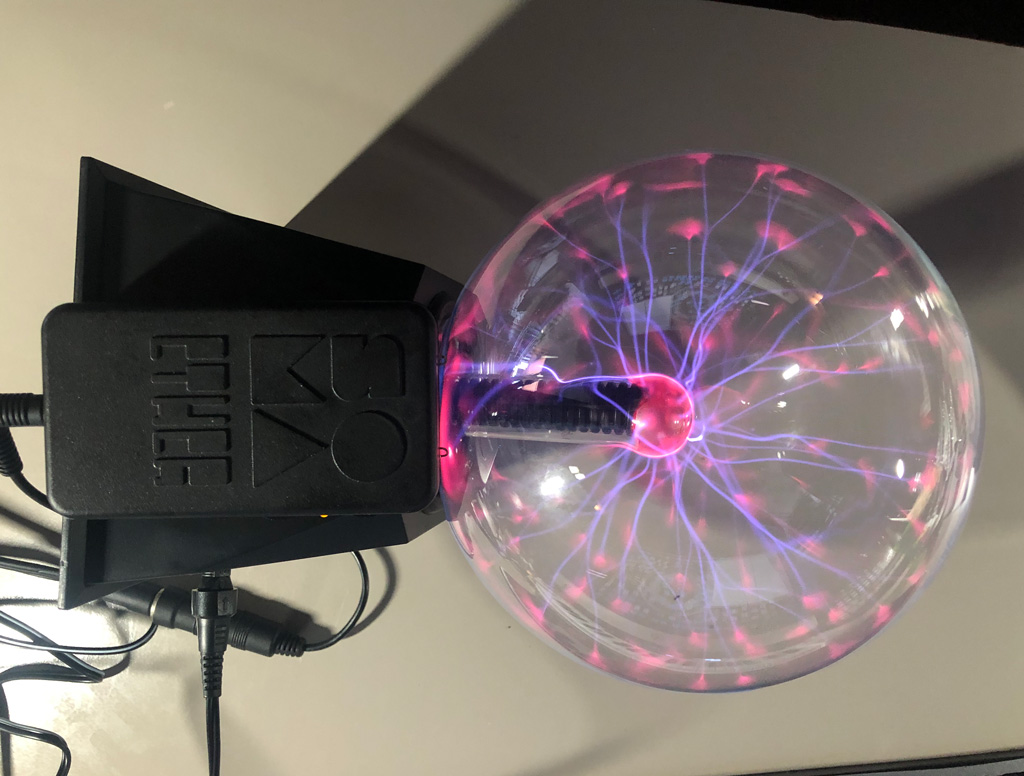 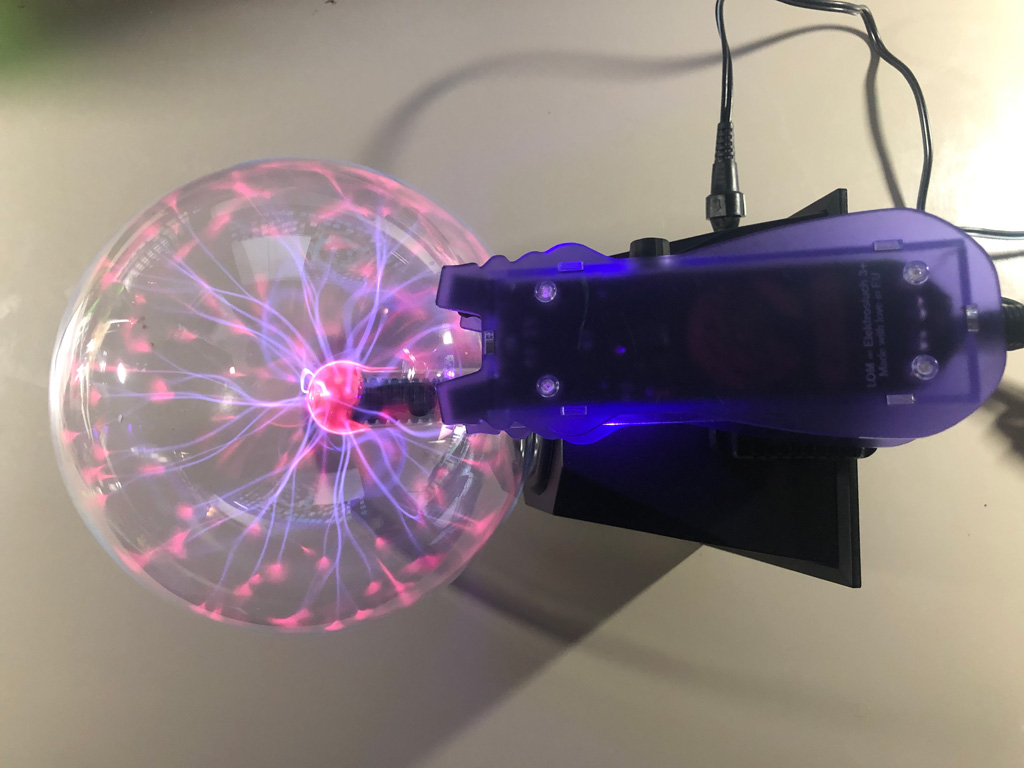